Community Pimp: How I Think the Storm Raven Should Look…

My good local friend Newsun wanted to share with you some interesting discoveries while making his Stormraven at a local release party event held at Endgame in Oakland California.

Ok, so the Storm Raven is out. If you were a Blood Angels player or on the fence waiting to join the ranks of the blood thirsty sci-fi vampire marines, then you no long have to wait because of this model. The one thing is, many have voiced a dislike for how this flyer looks. I am among this group. Though I think with different paint and seeing it in person does indeed do it better justice than the red spray and some details/washes GW provided us with. The reason I am writing this is that I want to go over some tips on how I assembled mine, differently than the instructions say and came up with how I think the ship should look.

First I want to thank Man Boy over at BOLS for his quick and dirty article on assembly with a few tips about magnetizing things located here:
Ok, so this past Saturday, my FLGS Endgame located in Oakland, CA held a contest to assemble and paint a Storm Raven in one day. I figured I was going to buy one and would love to run this in an upcoming tourney, so what better way to get that all accomplished than with a group of my friends hanging out trading tips and tricks at our local store where we are often anyways. Now I am not the fastest at any aspect of getting a model ready and so figured it’s possible for me to complete, though I didn’t care that much, so I just went along and started at it.

So as we are going along with our assembly process, we all notice one guy has chosen to chop the tail fin section off and flip it 180 such that the tail fin is now on the bottom of the tail. This was a simple change and one another buddy of mine liked. I decided I could wait to do this kind of cutting til later and went forward with assembly.

So we all start getting near the wing assembly stage and I start thinking…how can I modify this as I already know it’s the weakest point to the model for me. One guy across the table from me starts playing with just taking right-wing and left-wing and just bring them over to the other side, which to me had it looking more like a vulture or hawk maybe and looked better. This was not quite what I wanted, so I kept fiddling. Well At this point I could continue describing my day with words or just get to the point of showing you how I decided to make the new Storm Raven look like a real gunship with transport capabilities, not the other way around. 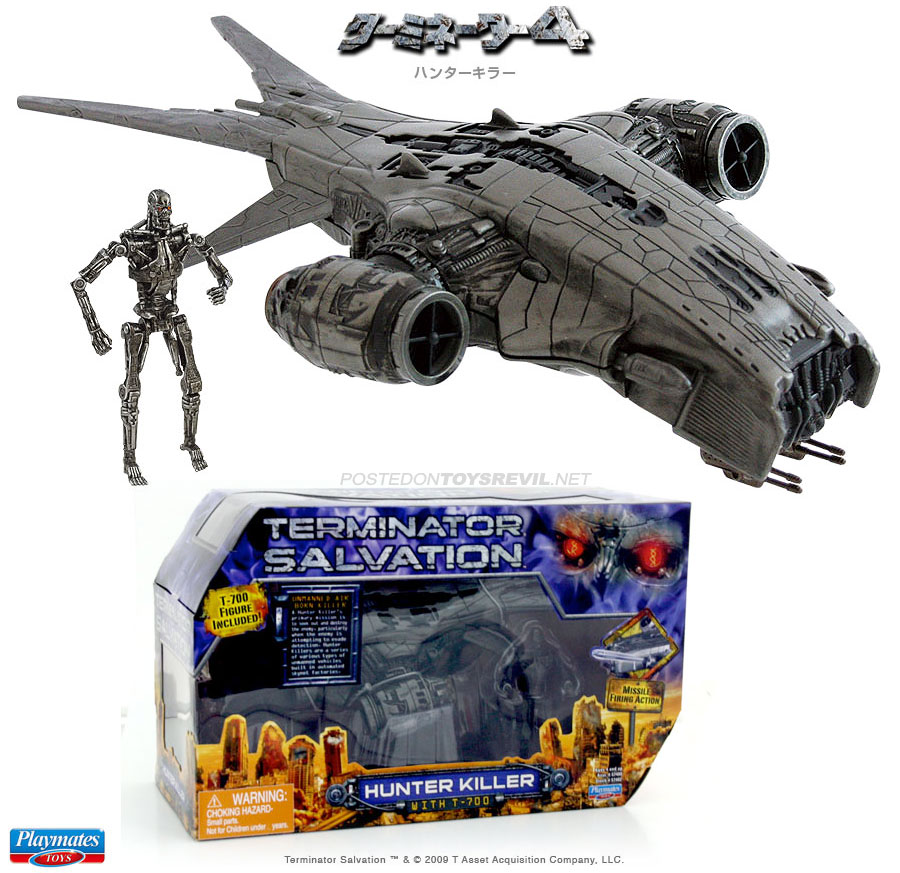