Watching stocks over the short-term is often an experiment in futility; on December 4th 2016 we looked back at the state of Games Workshop’s stock price and general financial health today we do the same…

As we wait with bated breath for next week’s financial report; Games Workshop has been steamrolling us with a massive (for them) PR blitz and model releases, with December having great holiday bundles as well as the currently out of stock Traitor Legions Supplement. Games Workshop has also been leaving little tea leaves about the a rosier than expect financial report.

Unlike last year we have also not seen any ominous messages coming from Games Workshop Headquarters making us think twice about the health of the company. This optimism has been reflected in the fantastic last few months for their stock price.

So let us take a look at just how well was the month of December for Games Workshop.

As you can see the amazing Games Workshop stock comeback continues, what a difference a little CEO letter makes. The high flying ride is almost in direct correlation to Kevin Roundtree statements about better than expected sales for the second half of the year. The only thing that could derail the story line is a somehow terrible December, but without any major macro or micro episodes going I wouldn’t count on it.

Last month Games Workshop stock was down around 2% for the year, but as you can see December was insane, so insane a few large shareholders sold off some shares in profit taking moves. Funny how acting like a normal modern corporation actually makes a difference. On January 10th we will get the latest report, but it won’t show sales for December, as the cut off was November 27th 2016.

If have ever wondered why Games Workshop releases the heavy hitting products before December now you know why, it is the same reason we always get new editions either before or after the mid month report depending on how Games Workshop wants to spin profits or losses.

Look out next week for a specific post about the annual report, with all the love going around let us hope Games Workshop keeps turning it around, because the alternative is going back to acting like special non-communicative butterfly we  grew to hate. 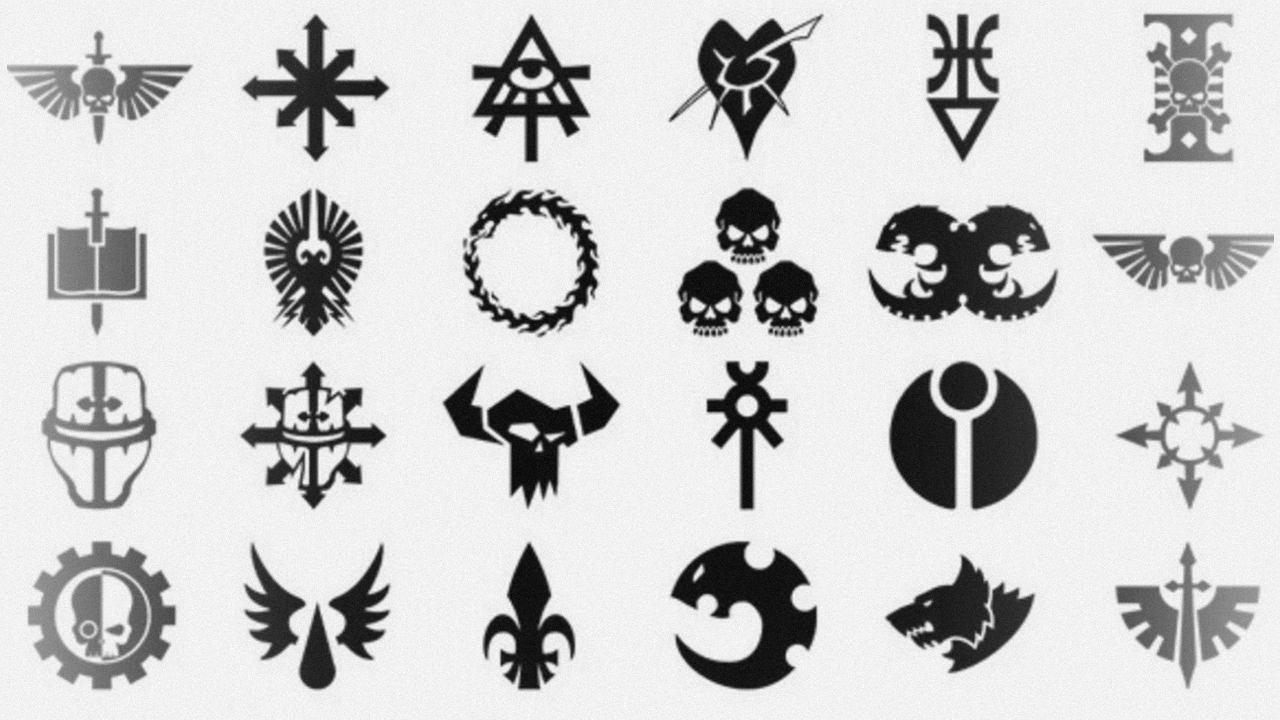 ITC Tournaments for Warhammer 40k results, showcasing the Top 3 army lists from the largest events for September 2022 for 9th edition.

END_OF_DOCUMENT_TOKEN_TO_BE_REPLACED 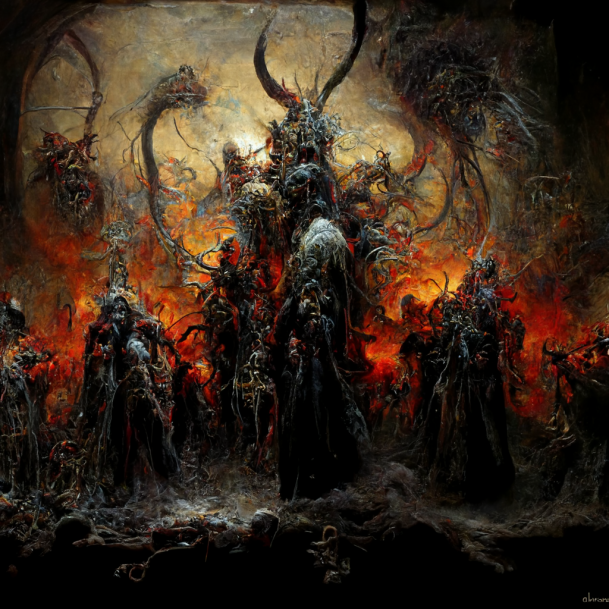