Games Workshop once again releases the 2016 year end list of most sold products. Unlike last year where we got all the top 28 products, instead this year the products are divided into each product line and not in any real order. It is also safe to assume the list represents gross totals, not units sold.

On the surface you see Tau and Box Sets doing very well, the no brainer of Tactical Marines and the Imperial Knights isn’t a surprise either. To dive deeper, you have to understand that these sales only calculate products sold up to around November 27th, the last annual financial filing date. It makes products like the Neophyte Hybrids and The Horus Heresy: Burning of Prospero that much more impressive sales wise. Big models also dominated, but strangely the Start Collecting! sets I thought would fill up more slots, the Tau and Skitarii sets though represent a combination of new models best value, showing just how discerning Games Workshop customers are.

Here let us break down the list into tangible parts.

The list tells us Games Workshop customers will pay for big models, but also want value filled box sets and games. The fact we also don’t see many older models tells us that Games Workshop constant new model releases looks sound. If you take a look at the Sigmar bestsellers you see the same pattern even more so. I think this is the best we can hope for as hobbyists, we should continue to get statement pieces along with tons of models at the most “reasonable” Games Workshop bundle prices.

Last year I predicted the Tau holding a few slots and the potential for the Genestealer Cult to move models. This year we will see new a Warhammer 40k edition and I predict new Chaos Space Marines models leading the charge. A new basic Chaos Space Marine kit seems like an obvious choice, but unless we get even more Primarchs, expect Magnus the Red to easily make the 2017 list. We should also be hit with at least one new Great Daemon with rumors pointing towards the Keeper of Secrets. Finally, we have the everlasting question, will Games Workshop actually go for it and give us a full new Sisters of Battle range, if the St. Celestine hype is any indication the decision should be easy.

Games Workshop does a good job updating us on what is selling, so as always I hope to provide a few more of these reports as the new year goes on. 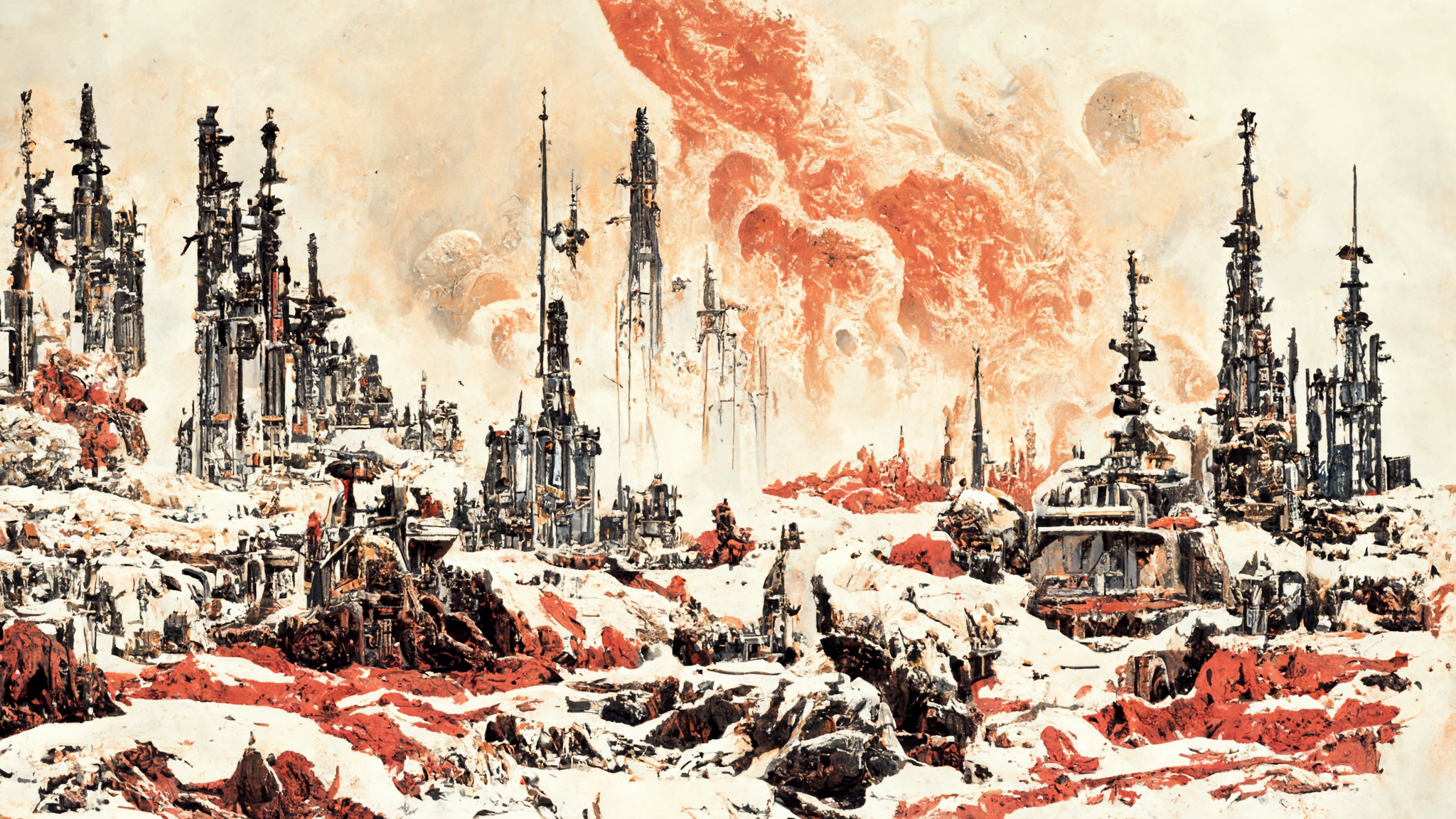 It is that T’au Time Again: Warhammer 40k Tournament Results

Top army lists from the 9 large ITC Warhammer 40k Tournaments from the past weekend, and 7 weeks since the new Nephilim Chapter Approved.

END_OF_DOCUMENT_TOKEN_TO_BE_REPLACED 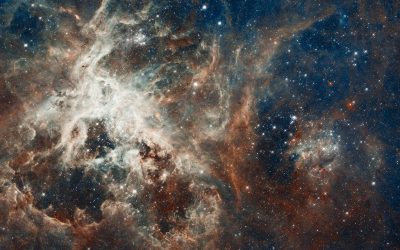