And We Are Back!

Wow, that was a one crazy ride, from total desperation to just complete annoyance, Blood of Kittens is finally back in action. Thanks for everyone in the community who helped; with advice, support, and encouragement.

So here is the story, a little over a month ago during a routine update for my site my hosting company accidentally deleted the website file that has all my hard data; like photos, videos, or anything that had to be uploaded to the site. Unbeknownst to me I had thought I been paying for full backups for my site, it turns out I had only been paying for partial backups! Needless to say I lost a bunch of stuff and the site was broken.

So after some painstaking reconstruction, coding, and file decorrupting was I am able to get Blood of Kittens back to the current state you see today, now there is still a lot of little things I need to fix and repopulate, but for the most part the site is navigable and the important content is back.

I also took the opportunity to update the home page, which was starting to look a little dated, so take a look around! As for going forward, I am not going to start reeving things back up until August. I will though have final day BAO coverage when it happens, but other than that don’t expect any posts unless Games Workshop drops a bombshell or something.

Once again thanks to everyone! 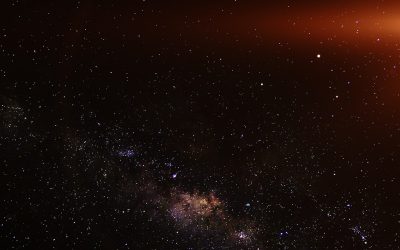