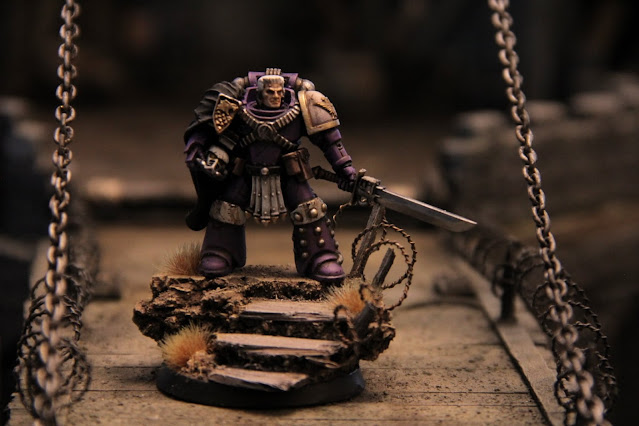 The army was created as an undercover lockdown project last year as we started planning our Thracian Insurgency 30K campaign - our crew has long traditions of secret army builds (usually associated with grand reveals in our Civil War tournaments) and here the new force played a narrative part in the story as well. It's a project that I was very inspired to do, a bit smaller "cabinet" force with emphasis on scenic storytelling instead of gameplay practicalities.

I'm not entirely sure how I feel about 3D printing making its way to the hobby scene, even without really going into the IP issue. On the other hand it is a wonderful enabler of conversions and gives so much possibilities into creating imaginative concepts, playing with the scale of things and makes some of the crazy ideas more affordable. It's not hard to see that some of the cool concepts that people have produced would not get done without the help of some bits printing.

The other side is what kind of effect printing has on the creative process. I feel that an essential part of making conversions is that one looks at the parts they have available and then combines them in an inspired way or turns those parts into something else. Combining kits or creating alternative builds is awesome and that "forced creativity" having to go with what you have at hand might be spoiled by the endless catalogue of printable conversion bits. This is of course partly (mostly) sentimental nonsense, we're just of the generation that looks at household items to turn into terrain and likes to write their army lists on paper with a pencil... But still, an imaginative conversion of an established model is often much more interesting to see than an alternative third party miniature.

This army was pretty much a personal experiment in the printing realm and my next army project will go with the opposite (and more traditional) kitbashing route. 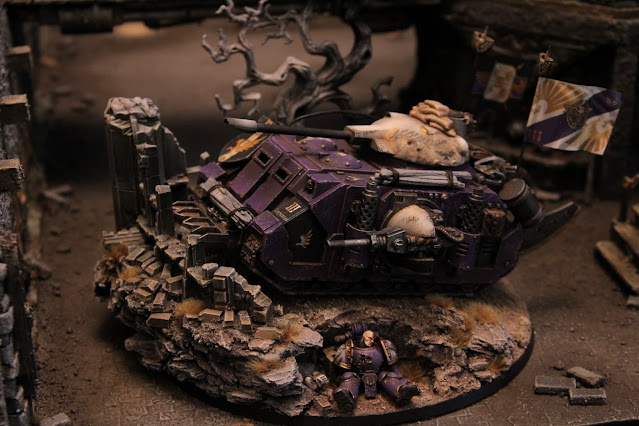