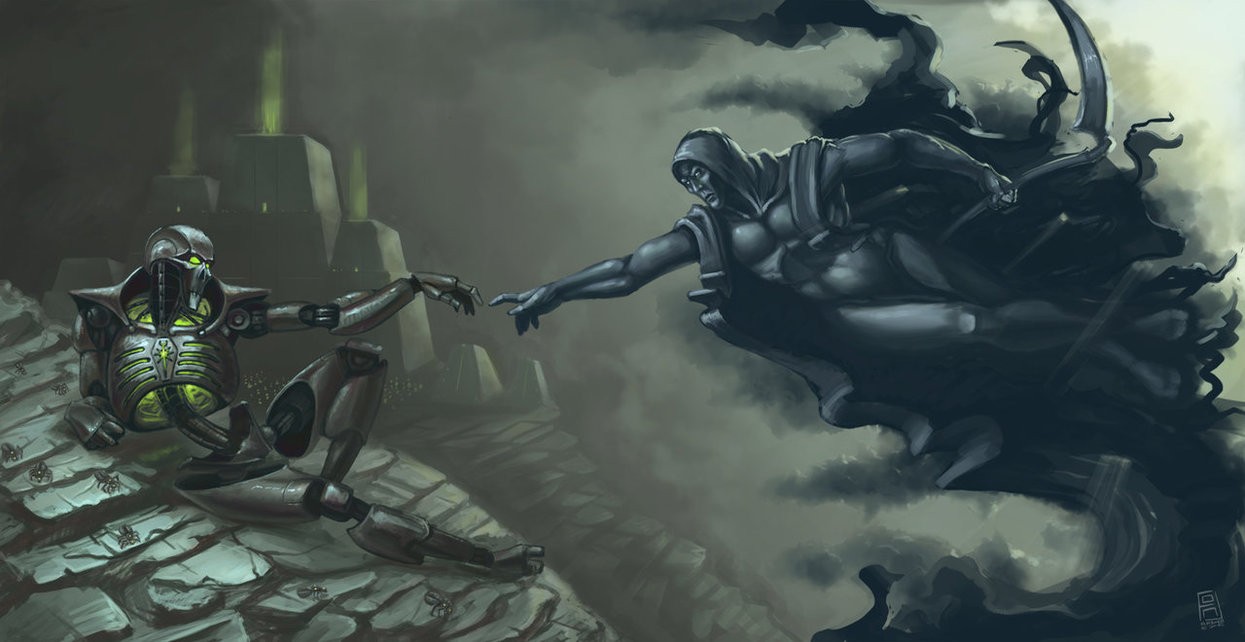 I am going try a few new things on Blood of Kittens in 2019 and one of those things is a new series of projects, giving  inspiration and motivation to the community. These projects will follow me as I see how many armies I can get painted in 2019 and beyond. The “plan” is to get 2000+ point army done every 6 weeks, making a big part of this entire exercise motivation for myself, because 2018 saw the least productive model completion in a decade. It was a year of distraction, as I went from one army to the next without any focus.

Partly I was just being lazy, but I think the rapid fire releases of Games Workshop lead to a crippling amount of fatigue. Barely would I start something new and the next shinny release would come along to distract me. Also as a semi-competitive player I would get frustrated by the quick moving meta ball leading me down new paths every week. My general style play which focus on both balanced or assault armies wasn’t doing me any favors either.  So with 2019 I am going just paint what I like and get some armies done regardless how good they are or not on the playing field.

This leads to the first project of the new year Necrons!

I want to start with something easy to paint, to get the juices flowing and I find Necrons the easiest army to get to a tabletop quality quickly and nicely as Necrons. This also means I won’t have a particularly beat face army in the competitive scene, but I am also trying a new who cares notion out and see if I can at least win half my games.

One of the most exciting things (reason for making this post) about these new projects is the presentation of them for you the readers, by using dedicating sub-sites. These are basically separate websites from Blood of Kittens. They will be very simple in design with a a focus on two things: Hobby Progress and Battle Reports. So I hope even non Blood of Kittens readers will find them and enjoy. I will make weekly posts on this the main Blood of Kittens site, giving everyone a brief update of what is going on over on that Necron project site along with links.

I hope many of you will take a look and already thanks for being a motivation, just by clicking and reading below.