Check back everyday as new leaks and rumors for Warhammer 40k Craftworlds 9th edition codex will be added, without notification.

All Aspect Armour to get a 5+ Invulnerable Save

Phoenix Lords to be completely re-worked

Fire Dragons Get Re-Roll Hits and Wounds vs Vehicles

Fire Dragons get New Melta Rules same as everyone else 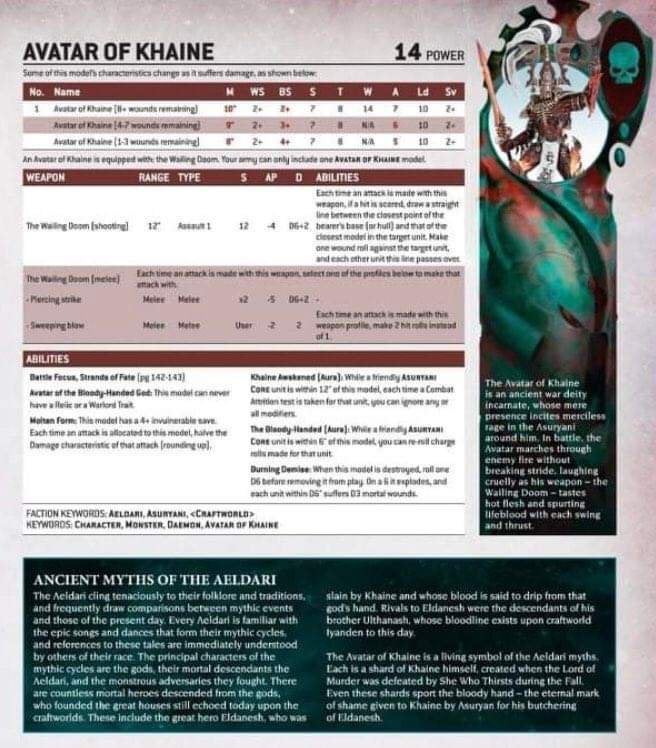 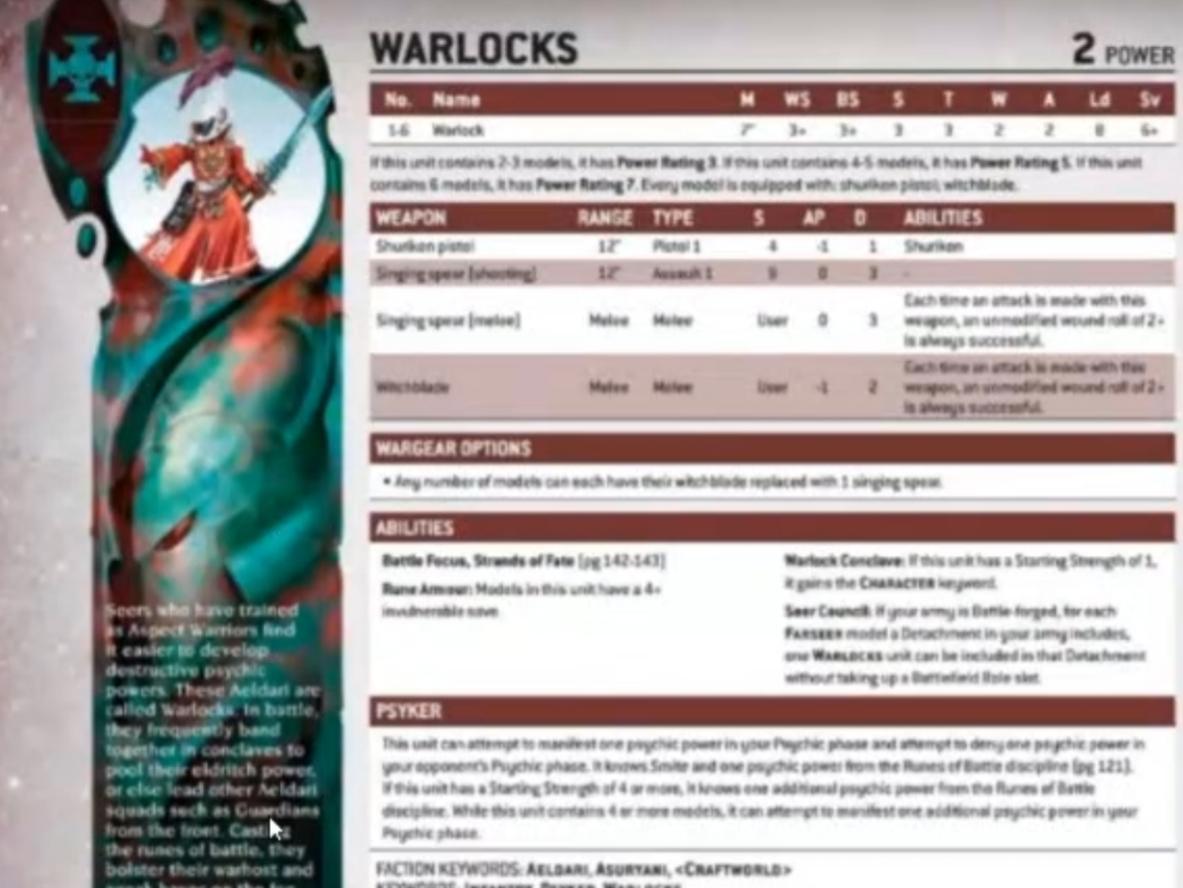 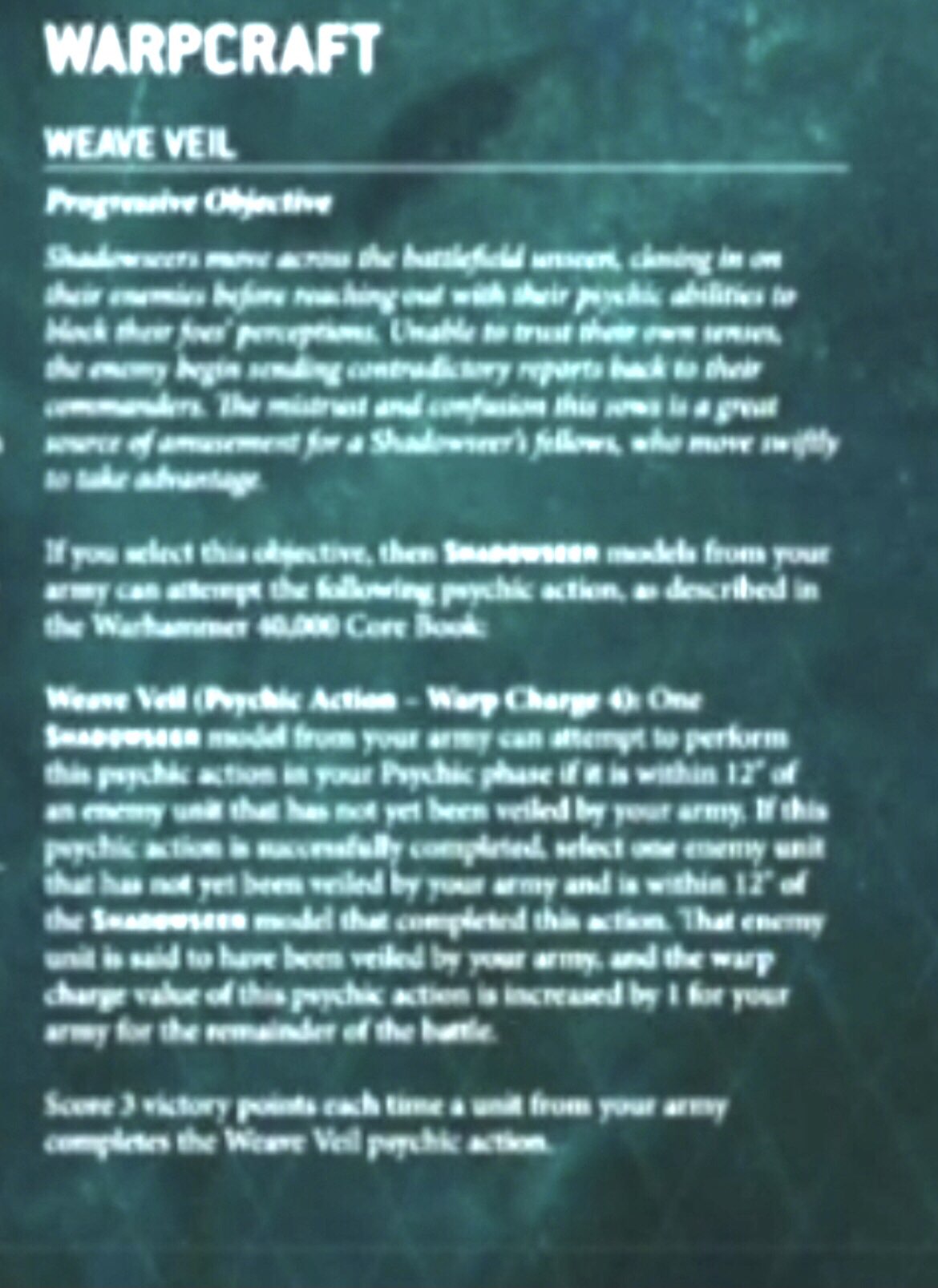 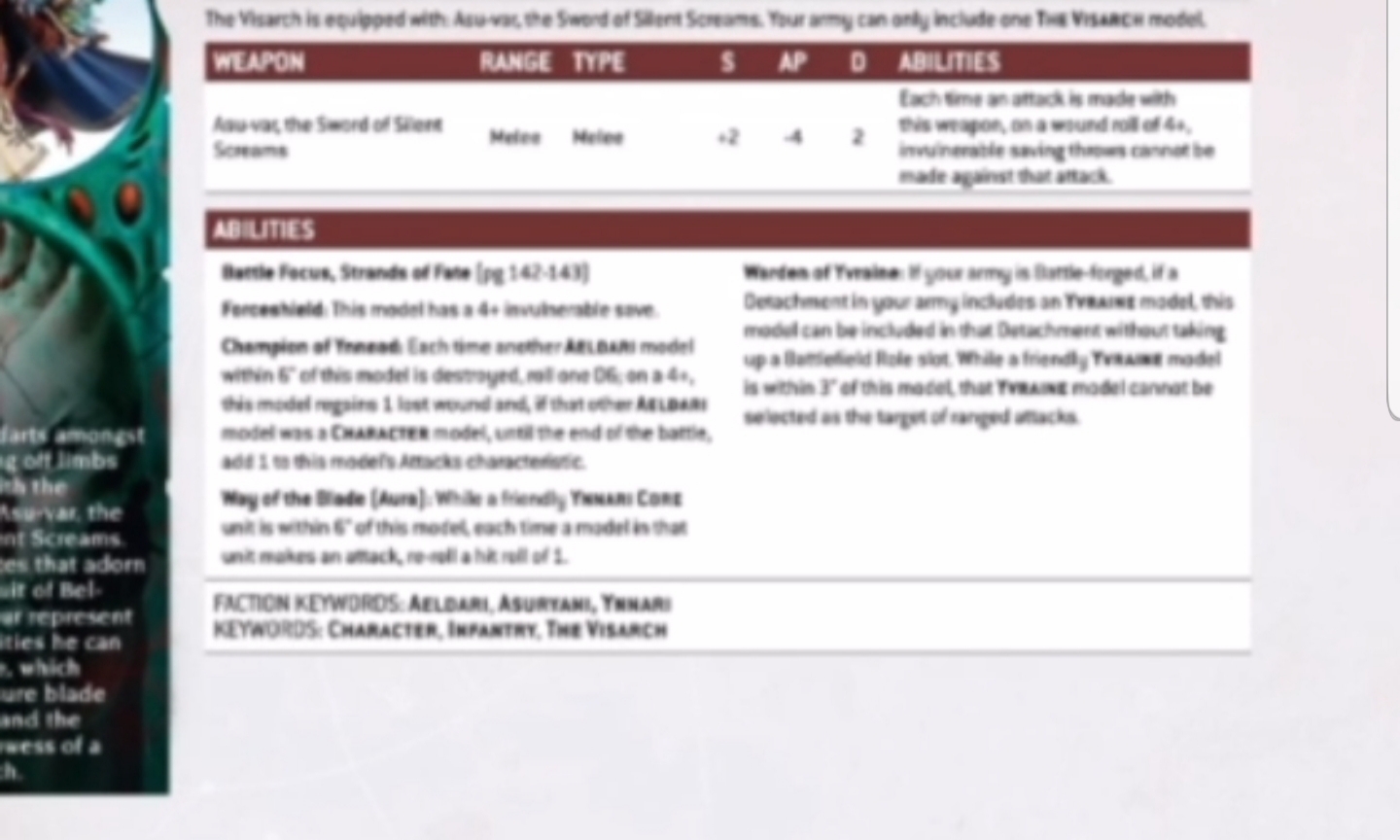 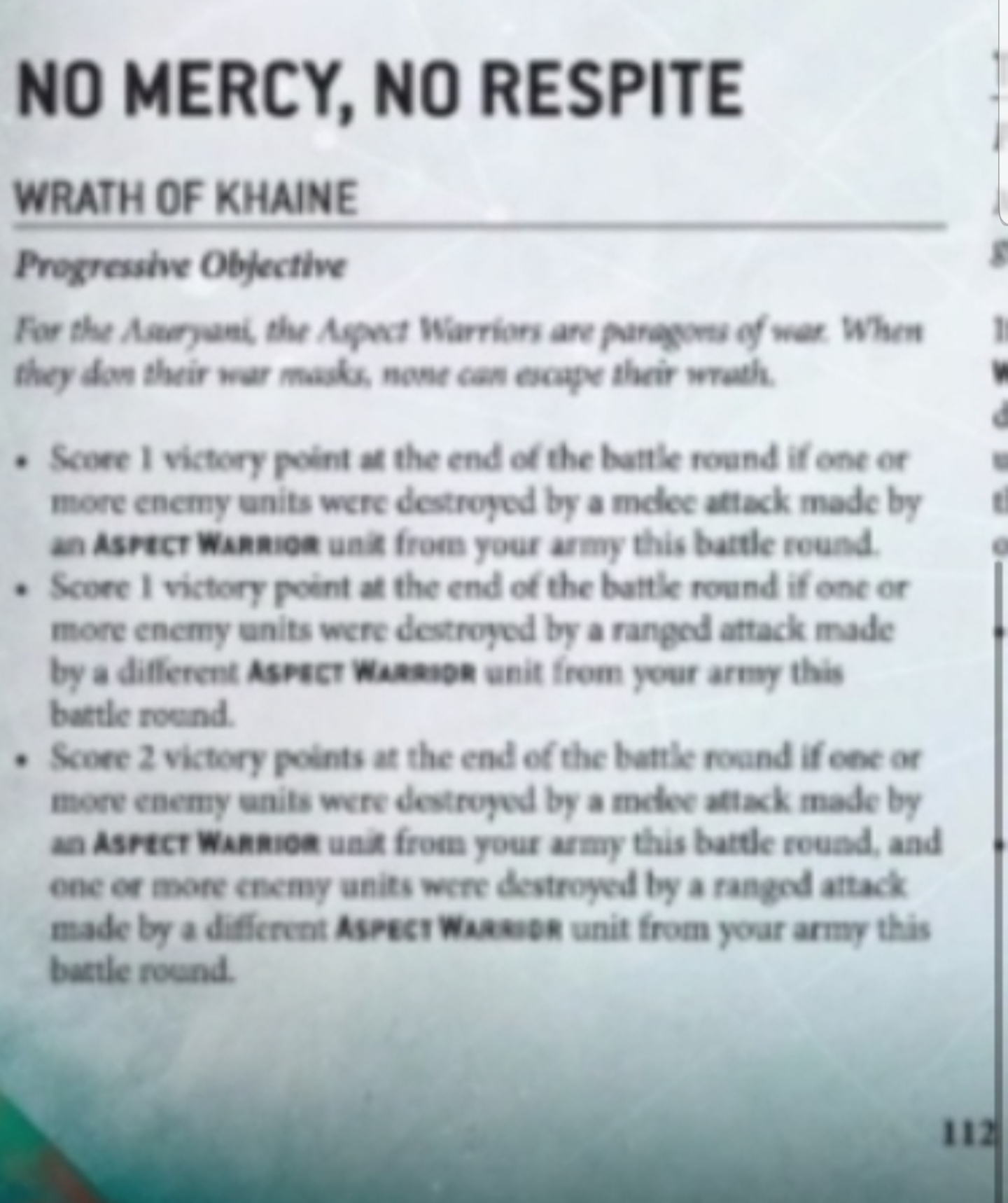 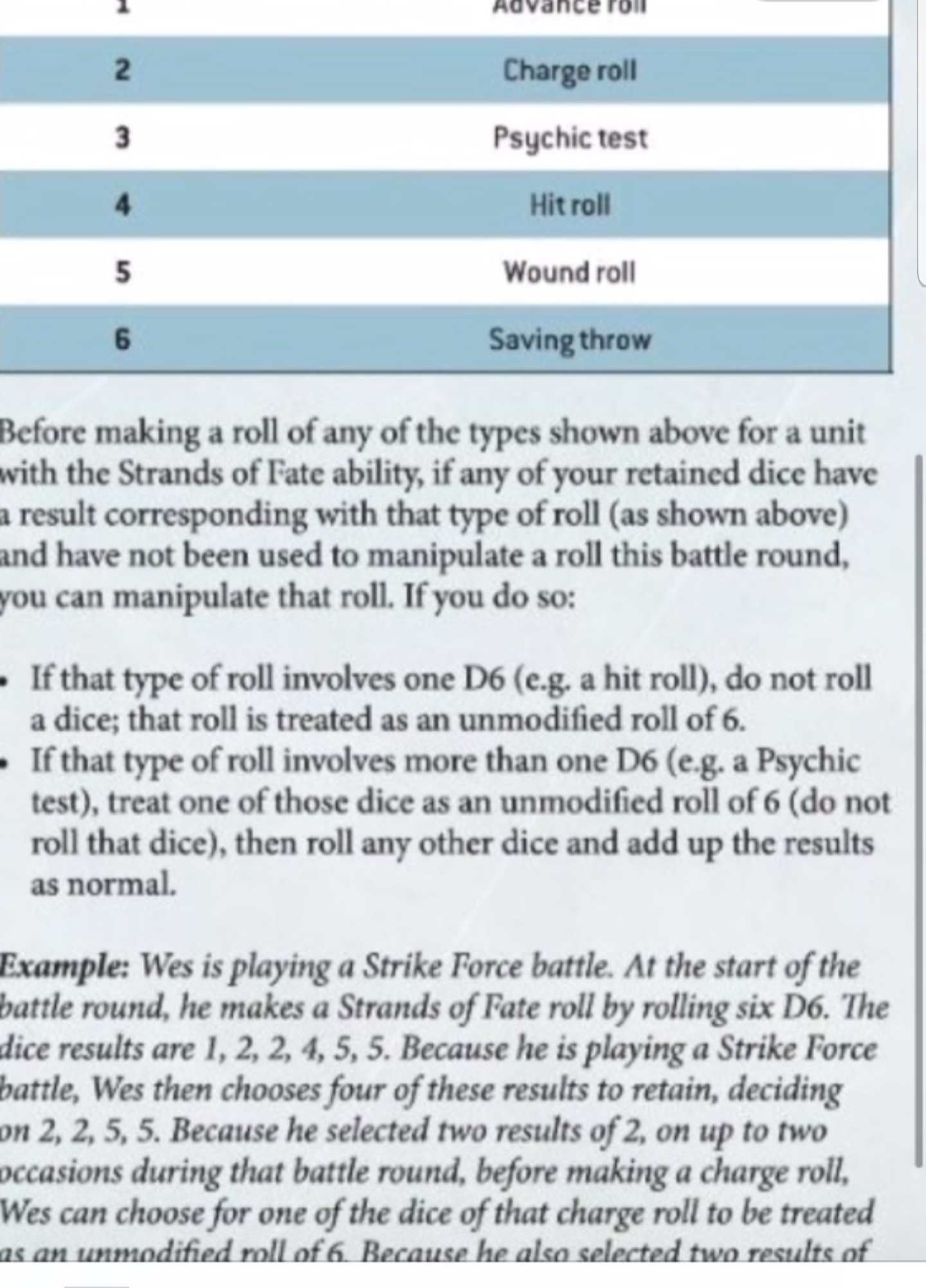 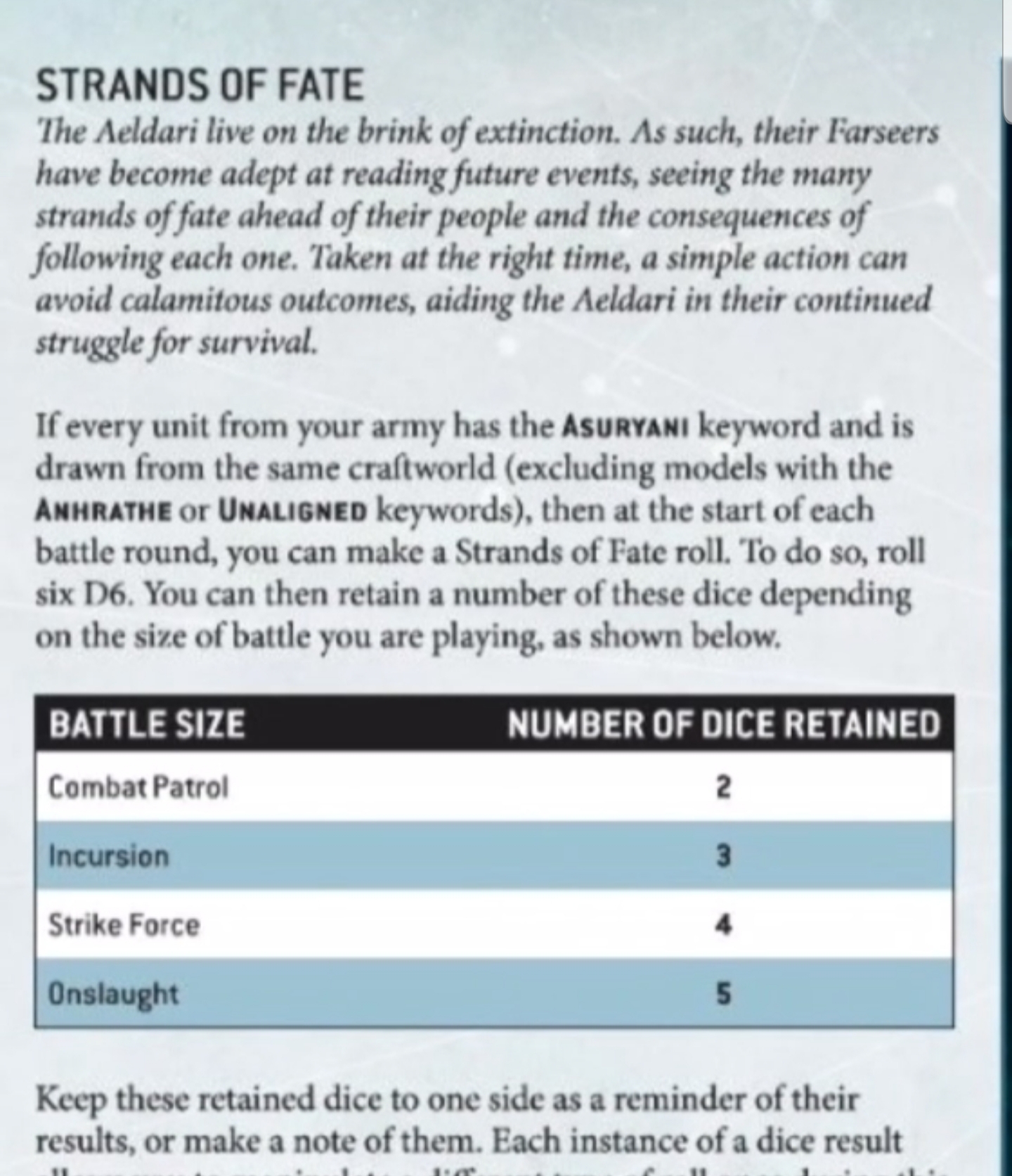 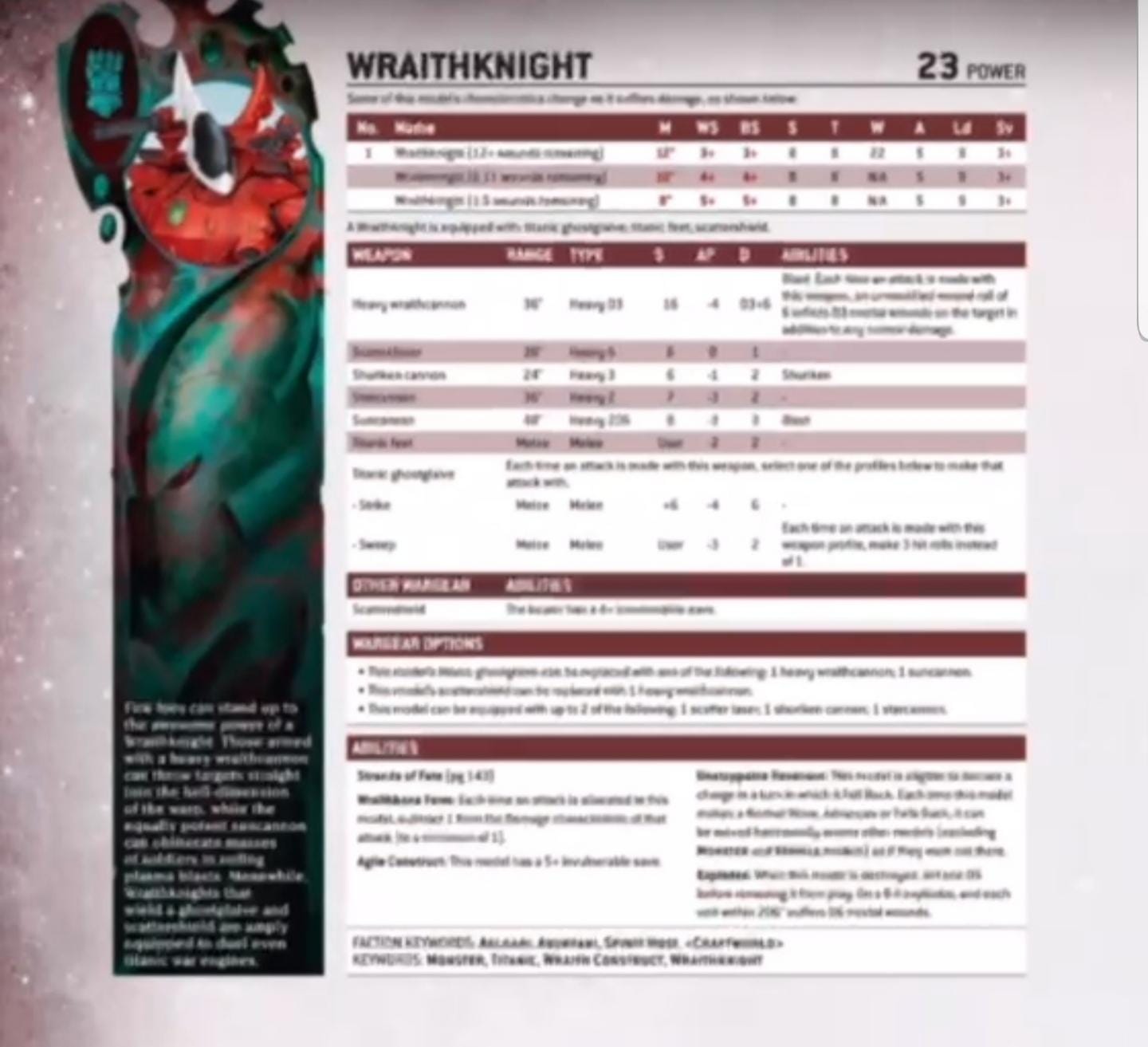 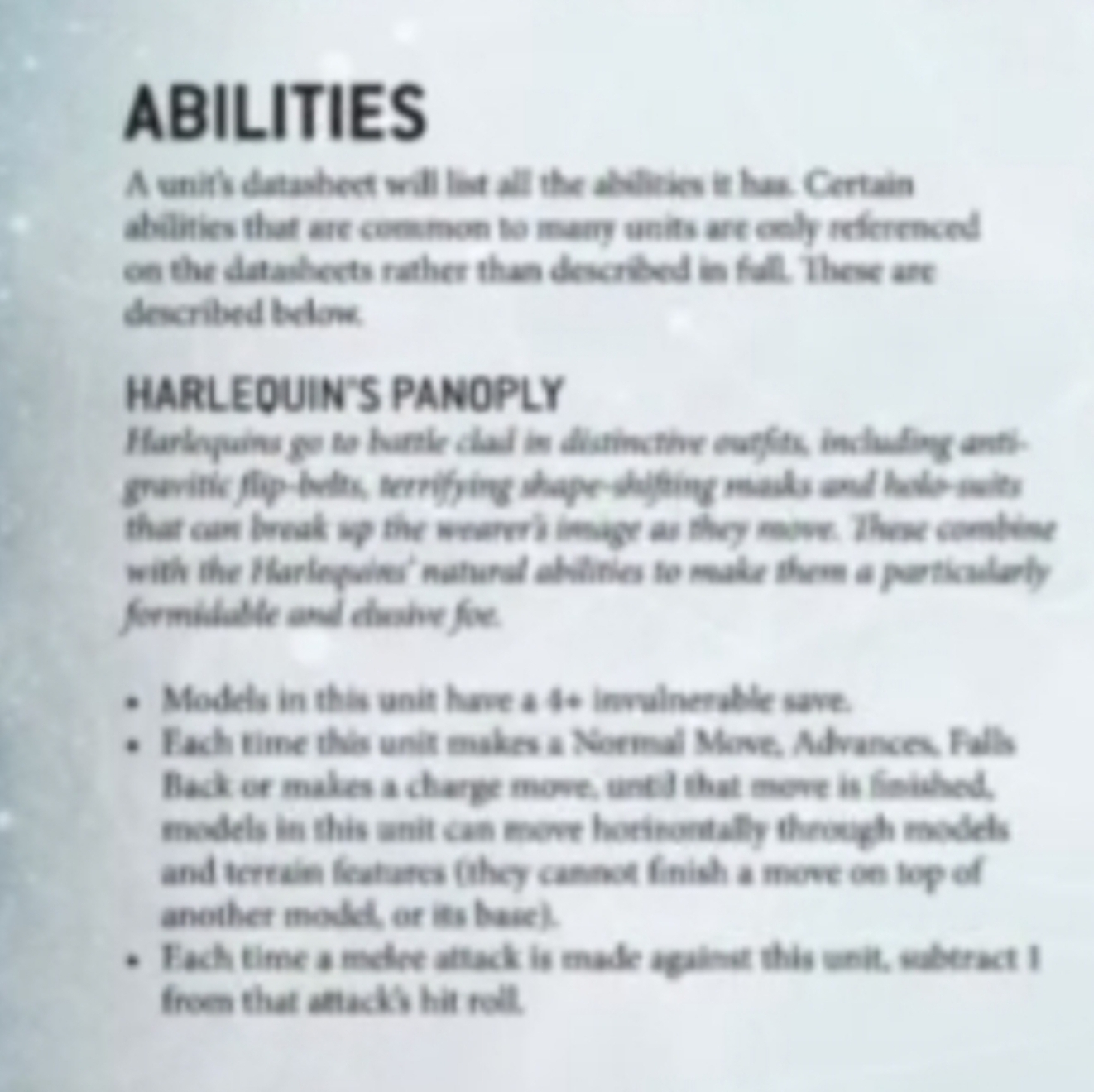 Last week we showed off the new Aeldari Guardians kit, and this week we’re taking a closer look at the Autarch that comes in the Eldritch Omens boxed set. This new miniature comes with loads of options allowing you to choose your own path to victory.

Autarchs are skilled military commanders who combine strategic brilliance with deadly combat skills. But, unlike the Guardians that we saw last week, they have walked the Path of the Warrior* several times, gaining experience from a number of different Aspects. They now walk the Path of Command, and they enter battle carrying their personal panoply of weapony, acquired from their time in those Aspects. 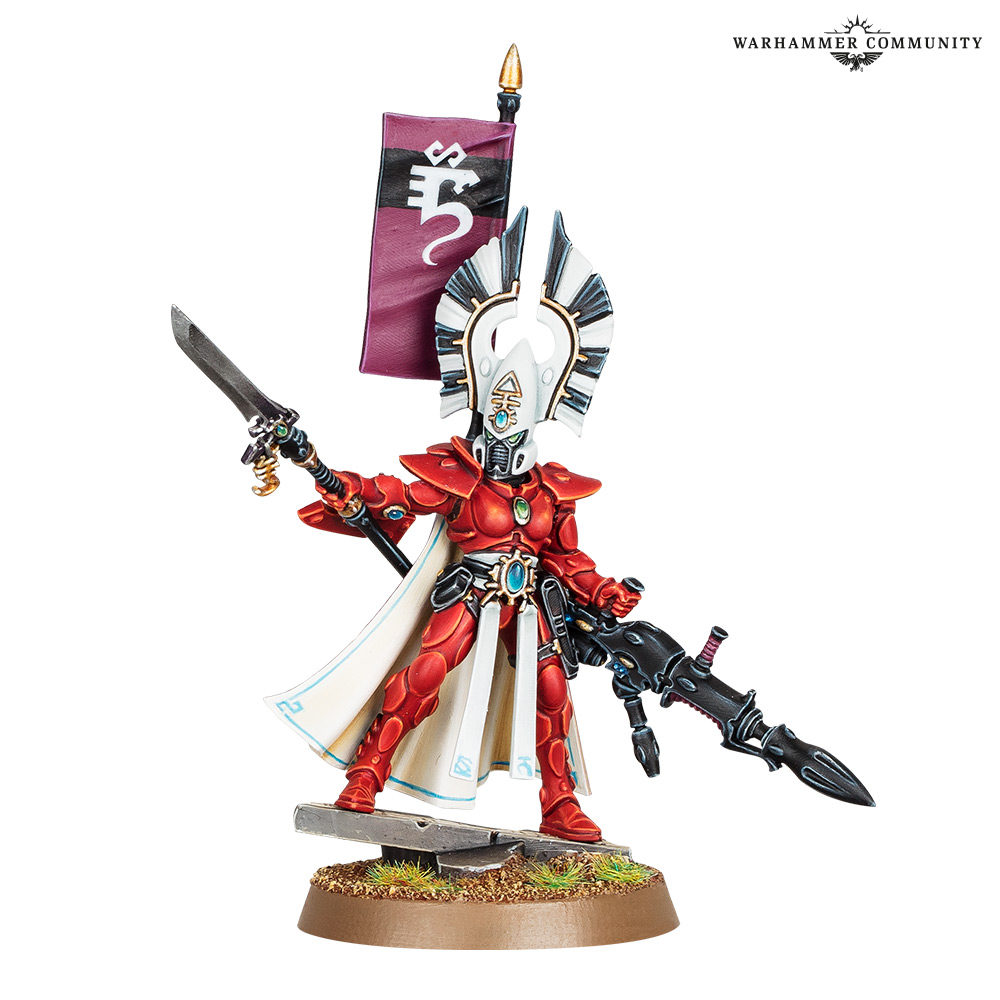 The new miniature comes with options to equip your Autarch with a Howling Banshee mask, a regular helmet, or a bare head, as well as a choice of male and female torsos.

You can also take a Warp Spider jump generator along with either a star glaive or a Scorpion chainsword. For those who prefer to slay their enemies from a distance, you also have options to take a shuriken pistol, Reaper launcher, Dragon fusion gun, or death spinner.** 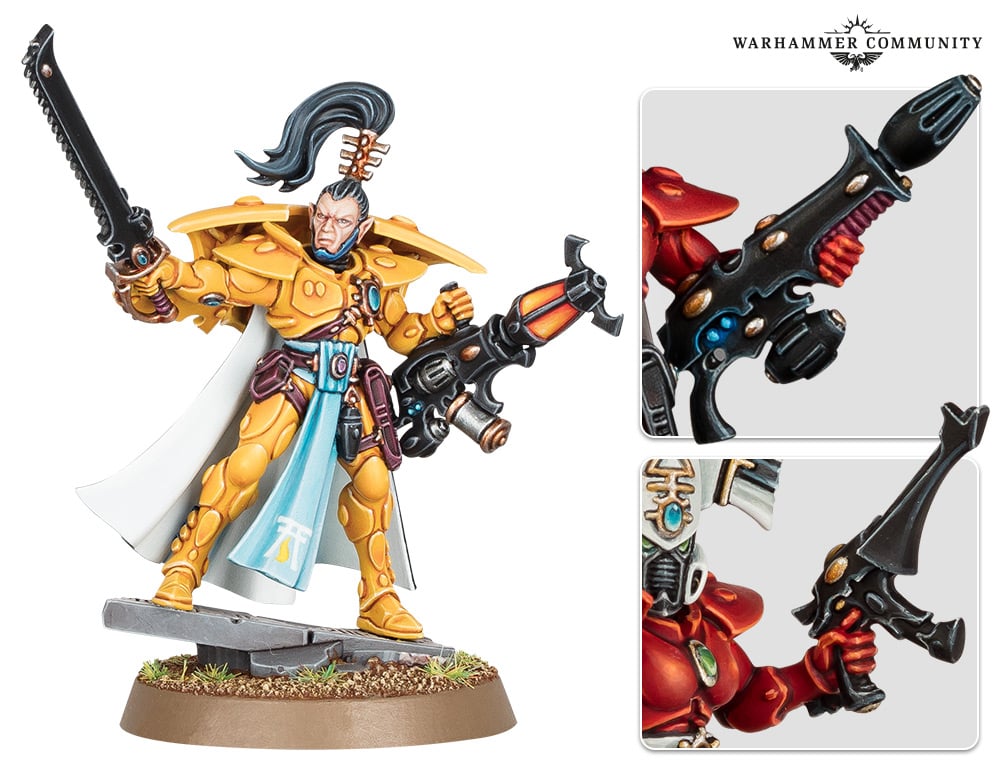 Phew! That’s a lot of options. Plus, this new model is fully compatible with the existing Autarch kit, giving you even more modelling choices.

You’ll be able to pick up the new Autarch in the Eldritch Omens boxed set, which is available soon – In the meantime, grab a squad of Dire Avengers so that you have someone to lead into battle. Also, sign up for our newsletter to keep up to date with all the big Aeldari reveals this year, including next week’s Path of the Preview, where we’ll be showing off an updated Aspect Warrior.

The new kit includes options to make either a squad of Guardian Defenders (including a heavy weapon platform) or a squad of Storm Guardians, with a new addition for the latter – a Serpent’s Scale Platform. The latter deflects incoming fire, allowing your squad to stroll nonchalantly across the battlefield before slicing their way through the younger races of the galaxy.** 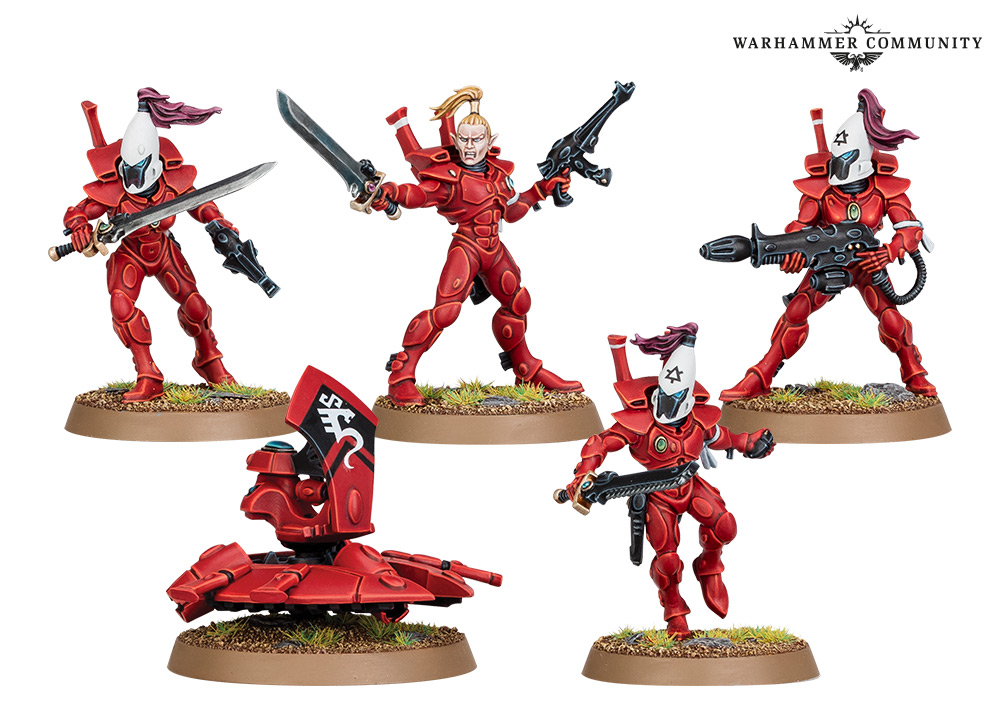 After a month of portents, divinations, and, well, omens, the Advent Engine has succumbed to warp-borne corruption.

As the light within it twists and dims, it summons the energy for one final prognostication – Eldritch Omens.

Fate has conspired to bring the forces of the Asuryani to battle with the Heretic Astartes, in a new battlebox for Warhammer 40,000. This is huge news for fans of pointy ears and spiky galactic despots. Let’s take a closer look at what’s inside.

This battlebox contains 16 miniatures, a whopping 15 of which are all new. The 16th is a mighty, smoke-belching Forgefiend – the forces of Chaos can never have too many daemon engines. You also get a 32-page Eldritch Omens booklet that outlines the narrative of the battle for Daethe in the war-torn Nachmund sector. 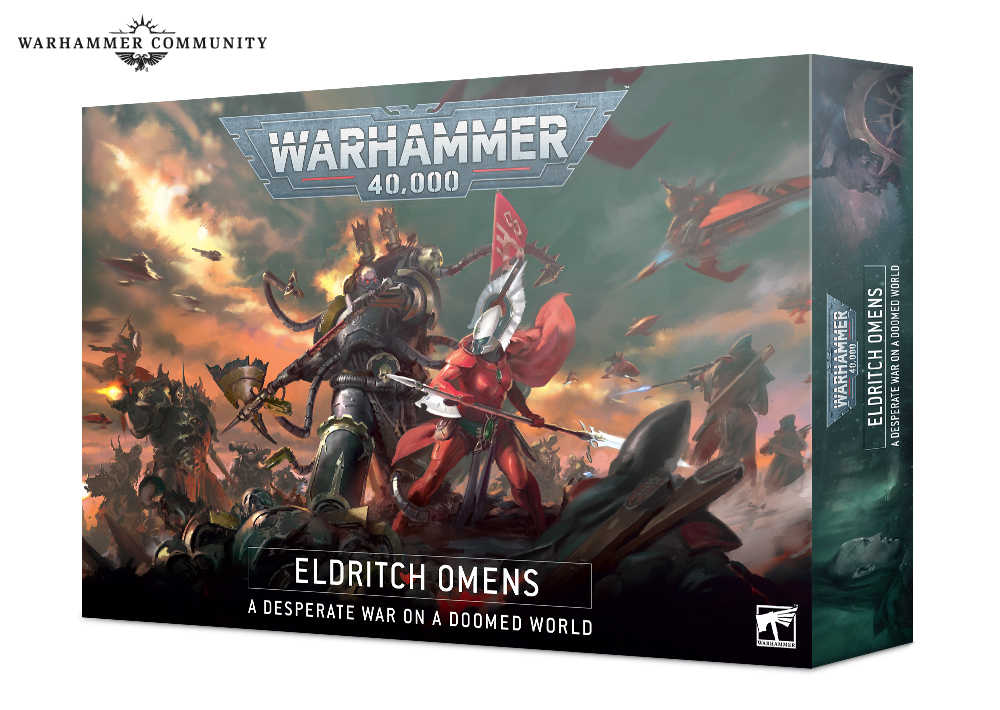 But let’s talk about these incredible miniatures. The Asuryani get nine all-new miniatures comprising Autarch Ghaelyn’s Saim-Hann force, including the Autarch herself. 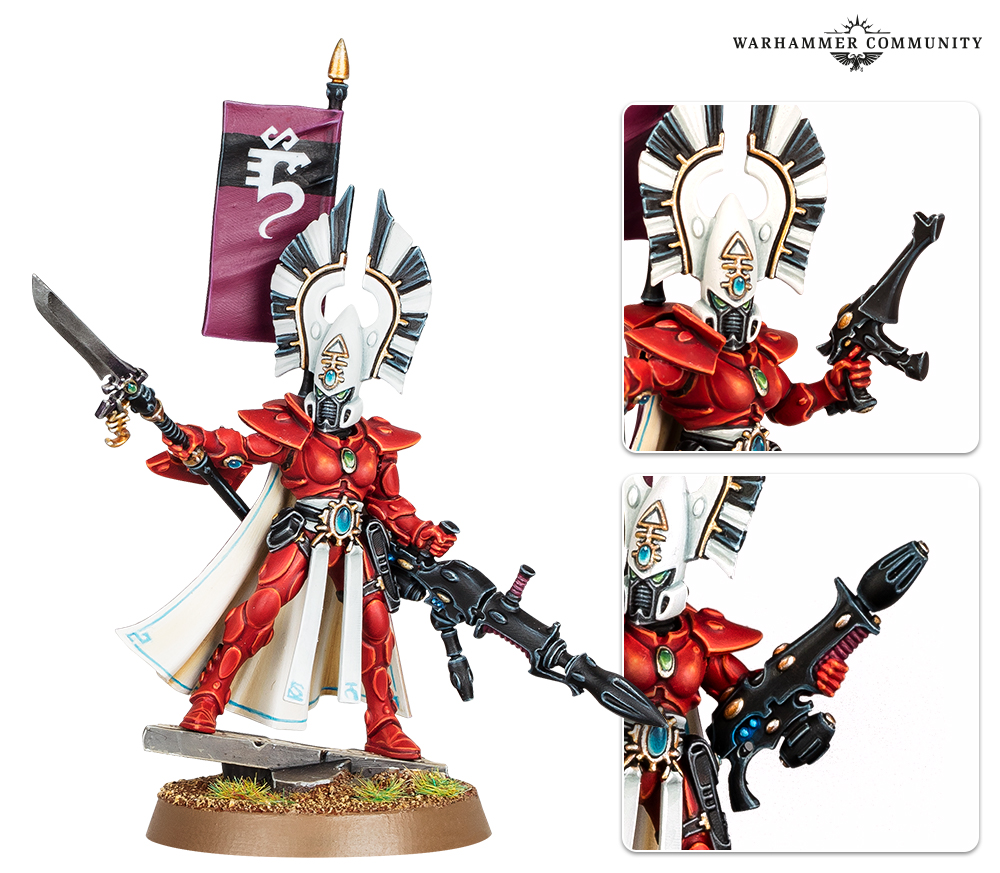 This kit has plenty of options, allowing you to build the Autarch of your dreams, with three head options, two torso variants, and certain other still-secret options! In terms of weapons, you get a star glaive or a scorpion chainsword in one hand, and your pick of four ranged weapons in the other. Not only that, the weapons and upgrades are cross-compatible with the existing Autarch model.

The Autarch leads a contingent of totally revamped Asuryani Rangers. 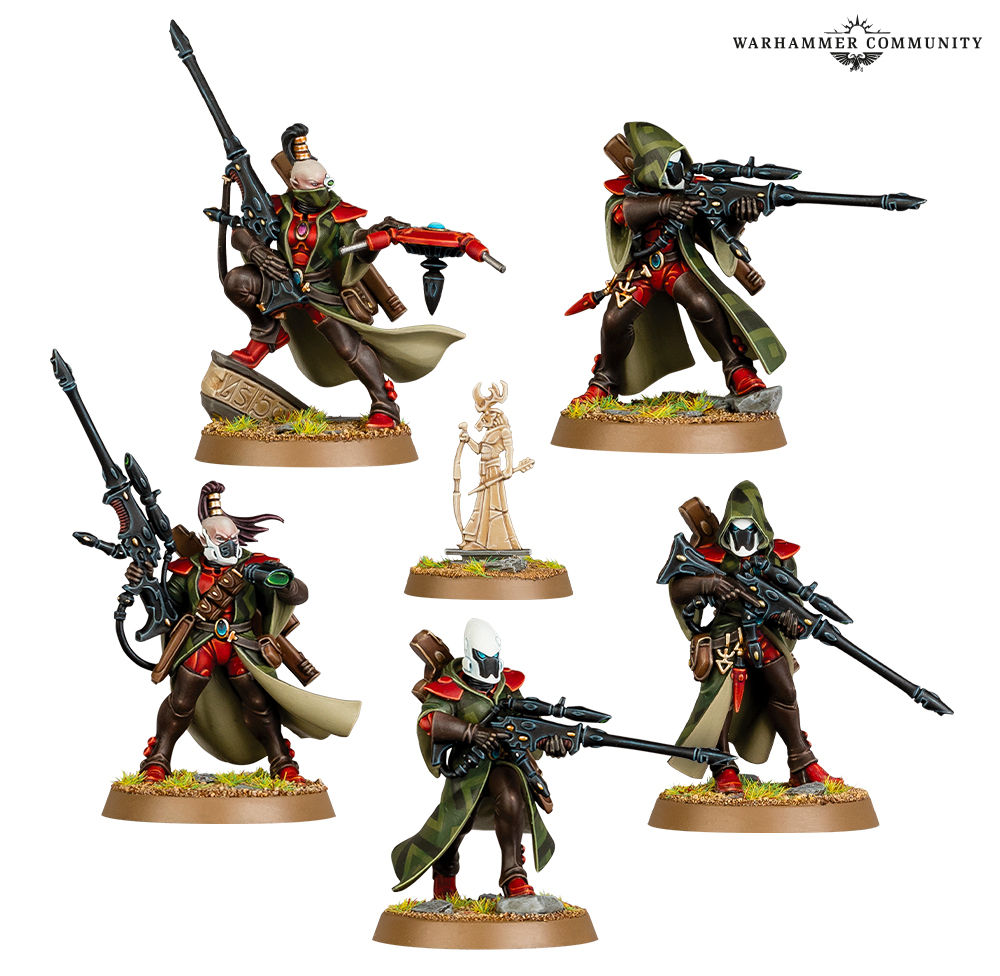 Equipped with long rifles and cameleoline cloaks which let them obscure themselves from enemy units, Rangers are the Craftworlds’ forward scouts.* Some of them prefer to zoom around the battlefield on Shroud Runners, which are Raptor jetbikes with a two-man crew – a Ranger pilot with a partner riding pillion.** 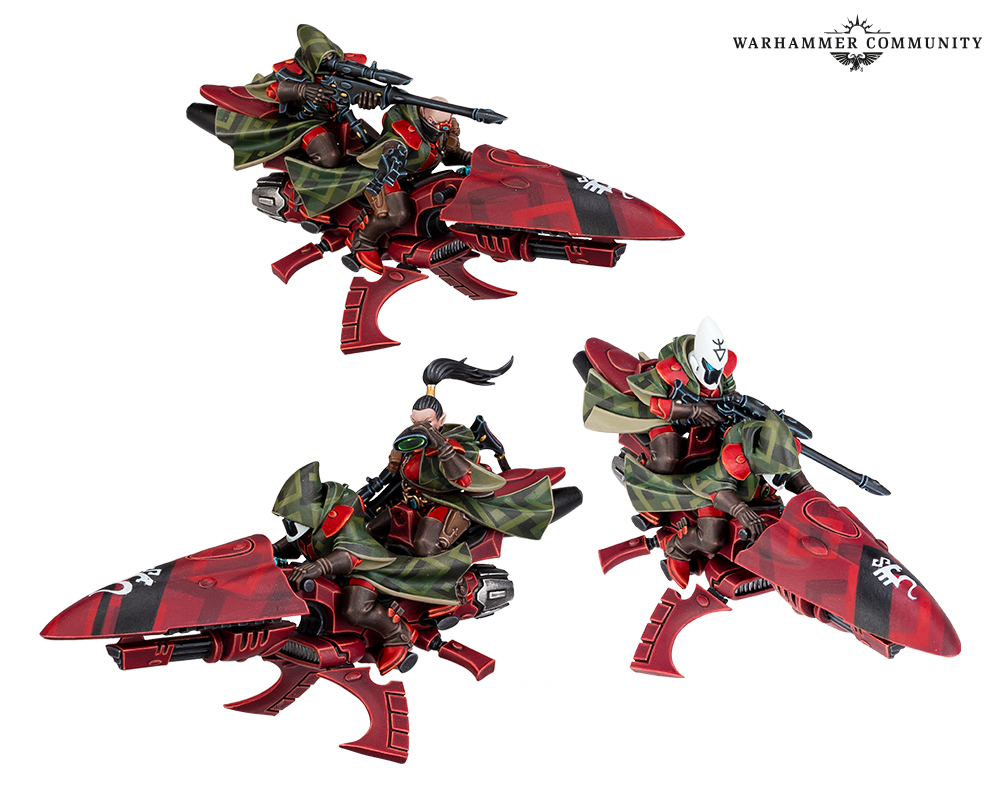 This new Fast Attack unit outmanoeuvres opponents and harangues them with sniper fire.