Best of 40k Internet: The Horror of Waifu Marines

Today a friend of mine discovered something so horrific I just had to share it with rest of you. In the dark places of the internet or sometimes known as Reddit a Warhammer 40k hobbyist has combined obsessions to produce something truly horrific.

Now for the uninitiated “Waifu” is a anime fan slang for the following.

A fictional character from non-live-action visual media (typically an anime, manga, or video game) that one is attracted to and considers a significant other.

Or in more creepy elegant terms, as a friend described it to me as…

Sounds easy to answer at first but when pressed in that moment?
Would you hesitate ?

That is a waifu, a embodiment of purity, love, laughter, heartache, kindness, your emotional equal, the missing piece that makes you whole, where you would not look before you leap into the abyss 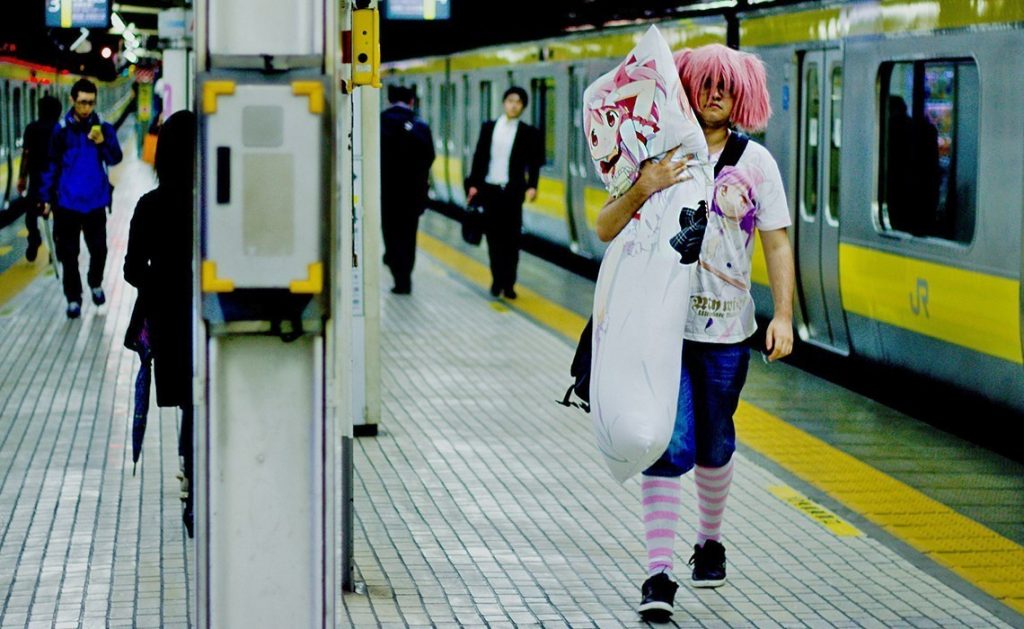 If you are afraid to follow the link to the Waifu Warhammer 40k reddit thread… here are just some of the “highlights” you can find. 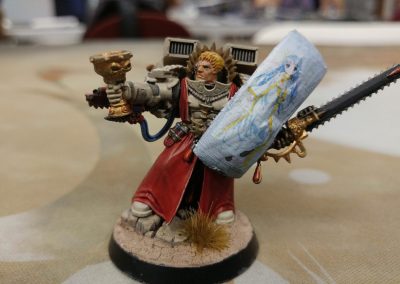 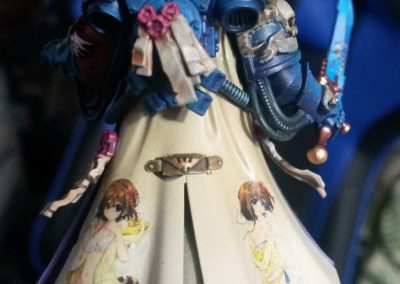 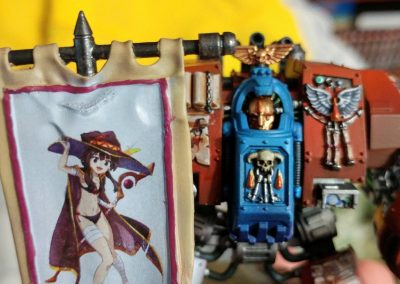 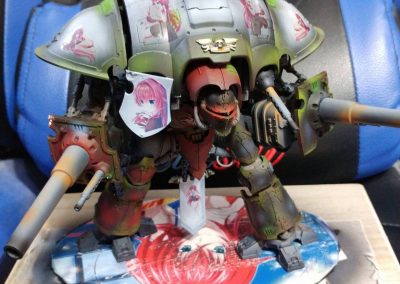