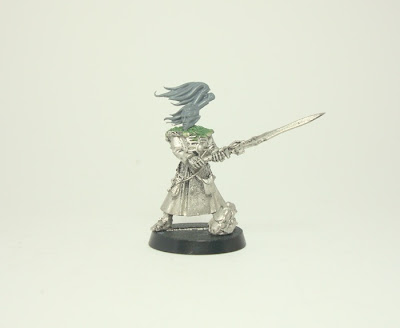 Well I managed to Acquire some mangled second hand Stormies which I have been rebuilding and converting. I have to do a major emergency scrounge for the old Eldar CCwep sprues and arms as GW seems to think that selling a unit that requires ten men minimum in the book in sets of 8 is clever *facepalm*

This warlock was another trade and as this resulted with me having 3-4 of the same warlock model I decided to strip him then rebuild him better ,stronger and faster than before….. 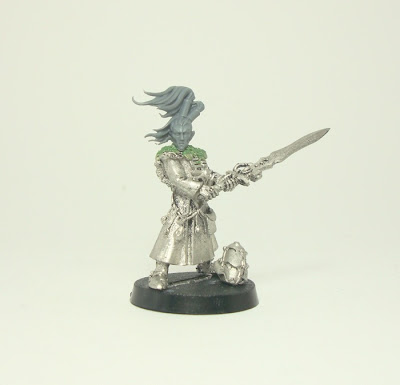 In other news I have recieved my Serpent MKII kits and built and sprayed two of them so there will be some MoAr tanks.

Back soon with more painting updates and this weeks retro review, the  War Walker.