And for your viewing pleasure and critique.

Long story short , I had a load of warlocks from trades and long term the 1750 tourney army is getting fleshed out with a proper seer council @ 2.5k so I had 3 of the same model and another pair of duplicates.

I figured using multiples of the same model that are not just basic troopers would be a bit pants and I wanted to give em a bit moAr character. 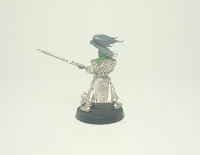 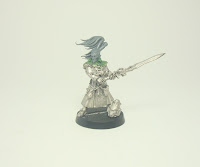 First one thinks he is a samurai, has a head swap and a bit of greenstuff work. I know I have posted him before but he seemed to be missing something , so finished him up with a nice collar to match the rest of the warlocks. 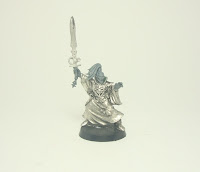 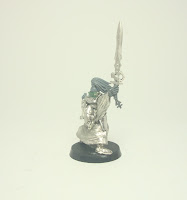 Number two is a destructorlock he is made of a bunch of bits and pieces and some greenstuff work.With some careful cutting I managed to save his helmet , which you might spot hanging from his belt.

Before anyone asks , the avenger pendant hanging from the hilt is because he served on the path of the warror prior to becoming shinobi ….. ;o)

last one , just because I have always wanted to do one actually thrusting, is a Lock with a singing spear. 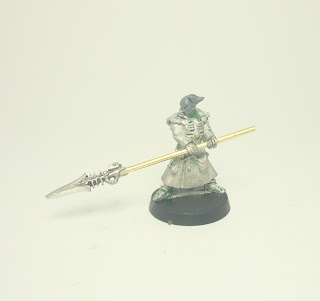 The first two Are going to lead two units of stormies and the spear dude will be joining the council eventually.

I Have managed to make significant progress with assembly this week, as I  fully cleaned up and assembled and magnetized a MkII Serpent and a MkII Falcon.

Im going to aim to do the last two Serpents asap which means the whole army will be assembled, then there will be much spraying of black…..