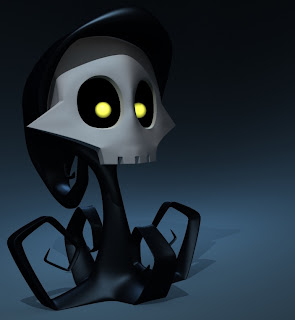 Velcome Back for another Dose of Emo Geek bitterness

Today I’m a little late, I was going to write the review earlier but caught up re reading other parts of the book which lead to another bout of my trying to self harm with guardian models……

“The Dark Reapers are the most menacing of the warrior aspects. to non mech marines they exemplify the war god as destroyer  and their skull-masked costume echoes that of their founder, the harvester of souls. Their amour is a complex set of interlocking plates. Although the dark reapers are comparatively slow as a result so what the Fuck happened to relentless then ?, this is of little consequence, for their role on the battlefield is long – ranged fire support. No, you Twatcocksukkerfuckercunt a basilisk is long ranged FS, LONG FANGS are LR FS also but Reapers are SPECIALIST long ranged anti meq unit thats it , thats all , load shot ……

The Father of the dark reapers, Maugan Ra, teaches that the kiss of death can be delivered from afar. It is this credo that is central to the way of the reaper. I think he needs to be booked in for a ‘refresher’ course

their sacred weapon is the reaper Launcher, a long barreled missile weapon that can create a blistering firestorm pathetic dribble with a single salvo. The armour Marine piercing missiles it fires are powerful enough to take down all but the most heavily protected of foes  Marines Not to mention their awsome vehicle destroying potential with them thar ‘armour piercing’ rounds……. nerf

The Dark Reapers pride themselves on their accuracy. RoffL LOLgasm, I mean Bs 4 is okaaay marine transports shoot better tho. ‘hey don’t be sad, whatcha guys doing with those guardian models ?’

there skills are increased still further by powered limb supports that absorb the recoil of the reaper launcher, advanced sensor vanes upon their helmets that can lock onto a fast- moving target stolen by guard for their hydras, sorry chaps here you may have more self harm success with this old DE warrior….. , and mind-links that allow a reaper to see from the muzzle of his weapon. you’ll go blind their superb aim enables them to dominate the battlefield, pinning down enemy forces and destroying chosen targets at will. gonna call EPIC rulesfail at that point after laughing so much that some wee escaped.


Right I’ll flesh out on my general scorn after this brief interlude: 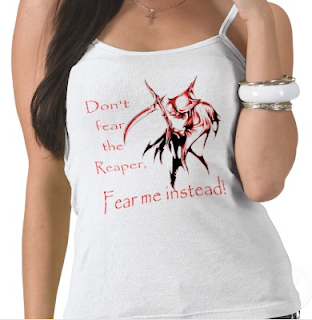 Ok , Reapers are my favorite Aspect, seriously. I have two units and a list I designed to wring the most out of them in 5th that I sometimes break out for competitive casual games, they actually do ok.
Reapers were a bit pants in the book in the first place, being priced like they each carry ‘doom cock’ and are only honestly useful for shooting marines. If we are being really honest, things were not looking so peachy for them in terms of being a feature in a competitive list.
I also find them a bit underwhelming as they only really ‘work’ properly in their meq killing role when the enemy are not in cover and you use fortune and doom on them the only thing, that makes them even a possible choice now is that the tempest launcher has taken a bit of a boost in terms of killing potential with the increased hits generated with the 5th blast rules, chuck in being on a bs 5 platform that re-rolls to wound rolls and ignores cover with ap3 and there is some fun to be had. When it works whole squads of marines can vanish. Sadly the hypercosting of them , which I can only ascribe to GW’s asslicking attempt to keep meq players happy in their little fuzzy bubble of GW beblowjobbedness.
Shit why not just give em relentless and EML’s ? they will kill LESS marines and be useful vs FnP marines and other targets (like actual LR fire support)*beats head on keyboard.
Currently I have found them to work best in 5th abusing the tempest as much as possible, as you more or less have to assume that reaper launchers will be at least 50% less effective than they were previously,which makes them shitter  more expensive heavy boltersmost of the time.
FNP marines in cover laugh at you. 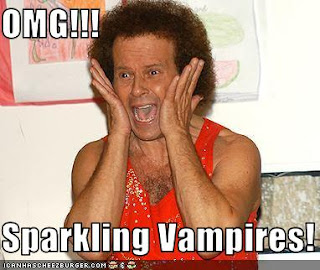 The Exarch costs a gajillion points so does the temp launcher so total of twogajillion points plus ten points for crackshot, which, lets face it, is one of the best buys in the damn book ignoring cover and re roll failed wounds is just epic. Sadly the cost for the whole package/squad does kinda ruin it, plus they fall over in a stiff breeze …
The basic premise of making them work is as follows , 2 units of 3-4 reapers in the list, each with a crackshotting tempest launcher within, buy em a transport with EML which is handy for getting them in and set up somewhere useful in DOW missions, can also be used to provide cover for /rescue em. I personally fire em forward to start firing their missiles at side and rear armour asap alongside whatever else you can find to start popping transports, once a unit is forced to bail out and they are all nice and packed together show them the tempest launcher, I have seen whole squads go poof under this, tankshocks can also be used to bunch opponents up for similar ‘anal intrusion therapy’
*note: reapers are utter fail Vs Ba 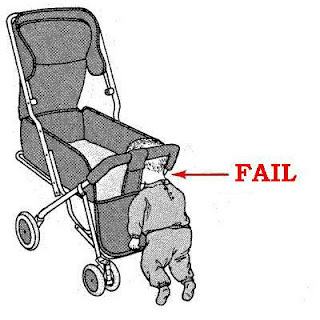 5th Evoloution
Pretty simples really.
Keep stats/points the same, give em relentless, give em all EML’s , the reaper helmet allows you to either shoot weps as twin linked or ignore cover saves.
At cost they can purchase Melta missiles (ah sweet 2nd ed how I miss thee) which are one use only and get ap1 and + d3 to penetrate
Exarch gets same wep options as before minus the reaper launcher , he gets crack/ fast shot and can give the squad stealth and the ability to split fire, I kinda like the idea of giving him access to a single vortex missile (expensive) ?
In conclusion I feel the above changes would bring them more inline with the fluff and 5th edition , they are still an expensive easy to kill unit I just feel they might be worth the points/get taken this way, melta missiles will further inflate that cost.
Next weeks Retro is the support wep battery :oS who’s looking forward to that ?
Rant off.
*Click*