Well this is going to be short , The picture below says all I could ever wish to about the support weps … 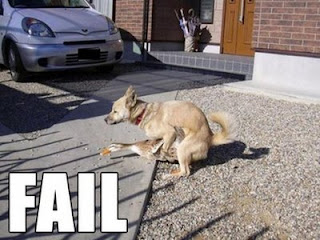 Bleh I suppose I best write something…

For starters, they are artillery which in 5th = suck, especially when the two crew die at the slightest provocation. It really does not take much to silence these guns and for this reason alone besides anything else I would never take them , especially when they are in hot competition for slots with Falcons and Prisms.

The main weapons are a showcase for some of the more Exotic eldar weapon technologies And usually if someone told me I could spam an advanced form of vortex technology, sonics or omnicidal candyfloss I would weep tears of geek joy.

Its ok, there’s now something called an IMPLOSION missile for me to play with and VOID bombs.

D Cannon: Its an Eldar vortex projector  with great damage potential, it’s even taken a boost in 5th as you get more hits per blast, I would moan about scatter dice but I think they should actually work out as slightly more accurate than before. Most people, myself included, feel that they are crippled by ‘short ‘ range. 24 is not terrible but it is for a SUPPORT weapon made of wet toilet paper and its evidently terminally ill crew.

Vibro Cannon: Used to be ok/ good, but due to glancing hits being subjected to Dante’s pedo-smile mask are no longer really viable I suppose some people will like the auto glance , but its three units totaling 150 points and eating a precious HS slot to get one glancing hit, thats assuming you always get at least one hit.

Shadow weaver: Possibly the best by dint of its cheapness and IF for some strange reason you have a HS slot spare.

The 48 range is nice, this is a proper support weapon and coupled with its ability to fire indirectly from so far away it may actually survive past rolling for mission (crew taken sick again). At str 6 its a troop killer that may be useful against open topped vehicles once in a while, but having ap – means it is pointless on the majority of armored targets, again, 5th has given it a slight boost with the template rules as unit of three has the potential to generate a fair few wounds. might be fun to wheel out in the odd ‘hard’ friendly for funzies.

Warlock: really expensive and largely pointless unit upgrade, he can fire a gun @ bs 4 , conceal used to be ok but is pretty worthless in 5th especially so on suppt weps as they gain no benefit from going to ground.

And thats it, so to summarise, Eldar Support weps I give you another wonderous illustration, remember a picture can say a thousand words. 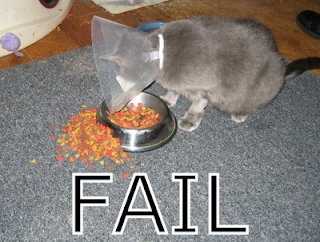 Normally I would do a 5th evoloution , but for these the core mechanics of the game for artillery need a jiggle. Mostly these need to be taken out of heavy support and made an option for defenders, dunno

I’ll think about it and maybe edit em in later.

Next week will see the first of the fast attack retro’s , the Vyper, should be interesting ;o)