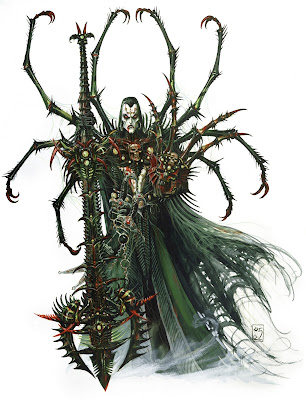 Greetings and welcome to the first of my Dark eldar unit reviews.

I have played a few games now so feel better equipped to pass comment. I am likely to revisit them all as a retro review in 6 months to a year after having really put everything through the ringer.
I love the idea of the Archon, Evil and deadly these guys are supreme combat masters with stats to rival or even surpass those of the cattle-races special characters.
His only main weakness is his frailty, which for me is part of the appeal  he will however almost always go first and has the potential to reach I8 (yes, faster than chuck Norris) on the charge.
To augment  his already impressive natural skill the Archon has access to a whole bunch of wonderful warped and interesting toys to play with.
Venom Blade – cheap and wounds everything on a 2+ , with a possible 7 attacks he can cause ‘complications’ for any Monstrous creature he has the fortune to run into 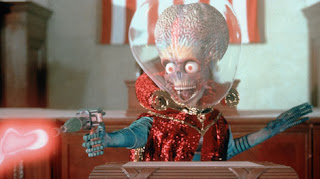 Blast pistol Doom-cock- Dirty Harry eat your heart out, this hand cannon, not only bumps your attacks like any pistol would it can also comfortably poke holes in enemy armour, its also ap 2 and str 8. Some punks are going to be unlucky, very unlucky …… the only problem I have, is that it looses some of its shine next to the inferno pistol. 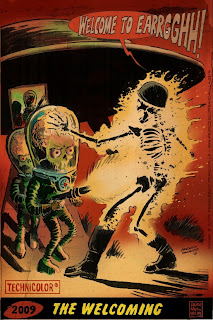 Blaster – “Do not run, we are your friends  ak akak ak ak ”  yup classic alien ray gun, my favorite, whats not to like about a bs 7 lance ? the choice between this and the pistol is a toss up between range or attacks, generally I lean towards the blaster as the Archon has heaps of attacks anyway.
Agoniser – A good solid choice for an Archon , as he suffers from str 3 , means he can wound everyone.
Huskblade- May warrant some playtesting, atm  I am underwhelmed for the points, woo str 3 yeah …. people like to combo it with the soul trap, but my thinking is that by the time you have killed 2 chars/mc’s its prob game over anyway, as nice as it would be to have str 10 in cc to go open some metal bawkses with, give it a whirl ?
Soultrap- Whilst the idea of extra strength for mc/char kills is nice I cant help but feel it will just be a gimmick most of the time , however its only ten points, so if you are rounding up the list and need to spend ten points, you can do worse than spend it here. with one of these he’s going to love all the little indie chars that are starting to show up.
Electrocorrosive whip – not convinced this is particularly valuable, tho I am willing to playtest it as it seems it is possible that this could reliably help you not be ID’d all the time when your inv fails, there could also be some fun to be had watching various gribblies flail away ineffectually at you.
Haywires- prob a good buy as he has nothing else available to cope with armour in cc
Ghostplate – Don’t really see the point in this, as if he fails his porper defenses he is good as dead anyway, save yourself 10 points.
Phantasm Grenades – gives frag and defensive grenades to Archon and the unit he is with *coughIncubicoughcough* a good toy and makes the Archon a little more than just a living blender.
Djinn Blade – My personal favorite, its a pow wep and you get two extra attacks that ‘can’ strike you, a deamon wep of sorts if you will, however with this bad-boy its possible to kick out 9 attacks on the charge also, as far as I am aware, its not classed as a weapon so you can pack something else too :oP
(Venom blade is popular)
Shadowfield – 2++ yes please , very nearly mandatory , only downside is that once you fail one its game over.
Clone field – Neat new toy simply cancels d3 attacks directed at bearer, shame its not really as good as the shadow field ,at least it does not run out ? 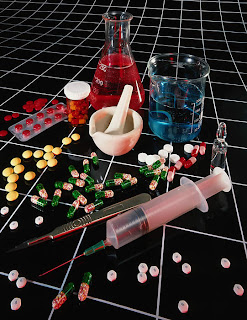 Drugs– oh yeah ! 10 points for access to some fairly sweet bonuses, go on , try some  ;o) at least 4 of the six results are desirable .
Webway portal – not sure if the archon is the best person to be carrying this, I suppose as he is a combat munchkin it could work as invariably he will need to be upfront to do his work.
Ok so evidently The Archons purpose is to add some raw cc ability to a unit, I think he is better butchering minions than characters and stear clear of walkers where possible, well at least until you have ‘torn some souls apart” I have been having some fun running him with a 4 man incubi unit in a venom, quite compact but punches beyond its weight, also the mobility gives him the opportunity to take Bs 5 blaster shots at things til its time to strike.
He is really really cool I’m just worried he may get sidelined by the cheaper and more widely useful Heamos /army boosting Special chars. having played some games, FnP is huge on DE.
In conclusion, a nice generic character that fits the army and can  be configured in a number of interesting viable ways, to be honest he is pretty cheap for what you get.
Duke Sliscus – Great character with some excellent army support built in , he will definitely be seeing some table time with me as he represents great value for points and also supports a multi faceted army build better than any other Character.
Asdrubael Vect – This guy is Hard , seriously hard, his initiative snatch rule is nice but not reliable enough to risk your setup on, may prove its worth from time to time vs gunline armies. I have actually played him in a few games now, his orbs devastate units especially in proximity to Torment grenades, I dont have the actual book yet so I am unsure if the orbs are str 10 on vehicles or not, if they are …..
He is a lethal one man blender. In a recent game he failed his 2++ on the second save of the game but due to his attacks and I, still managed to Dice his way through the best part of 2 marine assault squads to make it back to his pimp car (which has also proved to be surprisingly good so far ) he was on one wound but managed to get some back later with his orb , we also ran some dice recently and its quite possible for him kill Mephiston before he gets to swing. 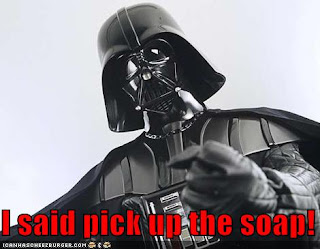 In all seriousness though, I’m not sure I can recommend using him in a serous sub 2k competitive list due to his cost, plus I always compelled to bring his ‘ride ‘ Buy it Shock prow for a possible ram @ AV 16 and whats not to like about 3 more dark lances on a mobile platform.
Ok thats it for now, I’m fairly sure given a load more games the eventual retro review for these chaps will be far more enlightening.
Be back soon with this weeks belated retro for Warp spiders, hobby block is still in effect :o(