Well Guessing this here will likely be my final post before Crimble, so wishing you all a good one ;o)

So, Wracks, seems they are everyones favorite atm. Considering it has more or less been playing a Kabal list for 13 years and the first wave of stuff is essentially more of the same I think people, myself included are looking at Coven lists as something a bit different. A Coven list is definitely going to feel and function differently from just about anything, which is going to appeal to lots of us and they really do look like a bucket of fun sick.

Wracks are the workhorse of a coven list and will be useful in most lists you care to build, they are in the Elites section but they are a troop for any list containing at least one haemo, given the popularity of haemo’s  I expect to see a fair few wracks cropping up around.

So for ten points what do we get?

Well the stat line is nice essentially being a DE with T4 yup, a DE troop with T4, the payoff being lower pathetic armour.

basic equipment iiis, 2 poisoned weps (4+) which is actually pretty good, given once they get FC they will be re-rolling to -wound against T4 with 3 attacks on the charge.

On the subject of FC, wracks come with FnP out of the gate thanks to having an “altered physique” which means when you give them a haemo babysitter  they have FC too, having T4 and a 4+ save makes them pretty damn tough for a space elf, stick to cover and they can be a bugger to shift, the higher base T means they get more ‘value’ from fnp too, `its all good.

The squad can take a liquifier gun for every full 5 models, so any characters will stop you having two in the squad, luckily a Haemo can bring his own, as I think you will always want at least two of these.

Templates for DE is freaking amazing, having a tough assault troop that can pack them is also amazing, what’s even more amazing(er) is that Liqui guns are a horrible threat to anything that relies on armor to stay alive, with a 50% chance to be AP3 or better MEQ players will be feeling the pain quite literally.

Two flamers with a 33% chance of ignoring Termy armour and/or FNP in a squad of troops ?! 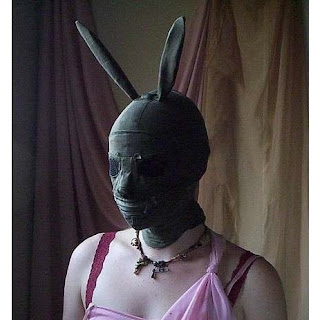 One thing they do NOT have, is assault grenades, so bear that in mind, I suppose the theory being that the liquis can soften up your target enough for any attacks they get first to be less of a problem.

Acothyst – This is the sgt upgrade comes with extra attacks and LD 9 , the biggie here is the Ld 9 as its even higher than a haemo’s, lets just say he is proving a popular upgrade for the LD alone.

He also has access to an expanded equipment list , Im mostly going to only cover the ones I feel are worth taking.

Venom blade, cheap, good, reliable, increases threat to MC’s and helps the unit kill more of anything through weight of saves required.

Scissorhand- a little on the expensive side when you consider he has 2 cc weps and 4+ poison anyway , however he will go to 5 attacks on the charge with poison 3+ with these, so a definite improvement, with FC they will statistically wound more often than a vblade too.

Flesh gauntlet – one failed save and anything without EW is D E A D, gotta love it, still its pricey Unless it behaves spectacularly well in playtesting its likely going to be left behind for the cheap and efficient Vblade, though its going to prove scary vs any multi wound model without EW and a save no better than 3+, don’t forget with FC you will re-roll to-wound with this on T4 targets.

Agoniser- I dont actually think this is a no brainer choice in a wrack unit, they have no problem with tough targets and 20 points is just too much for three power weapon attacks, though on second thoughts, FNP is out there…… I genuinely dislike Agonisers in this book, they are overpriced, horribly so, especially with the loss of glancing ability, ‘maybe’ its worth 20 points on a model with 6-7 attacks on the charge that hit on threes but not on a model that gets 4 attacks and hits on 4’s on the charge, but most of the time its a str 4 power wep …. unless you are rolling in points or consistently running into trouble with FNP… I would tend to take the Vblade or scissorhands every time. I hope to expand on this in the eventual retro of the unit in a year or two’s time.

They can also take a transport, I have seen a few suggested/popular configs floating about: I have yet to do more than basic playtesting so Ill be trying out various builds and will eventually edit this to show my findings.

5 wracks with Acothyst (ld9) in a venom- for sitting on and snatching objectives, you can even just drop the wracks off on the home objective and leave them there and GTG when / if they get shot at, frees up the venom and creates more targets for your opponent.

Full raider squad with a haemo + Acothyst for assaults and objective capturing, or just flying around like an obscene parody of a banewolf slapping the 2 liqui templates down and making goo of things. ( you can even get higher concentrations of liqui guns by putting more haemo’s in the unit. 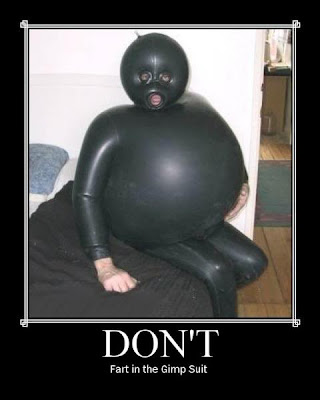 So in summary much like with the rest of the book another solid choice with several uses, that will fit in multiple lists, not to mention the great fluff and artwork. I expect to see quite a few in coming years . Given the effort so far minis wise, I for one am looking forward to playing with my my eventual Coven themed list.

Hope you all get loads of plastic crack for crimble.