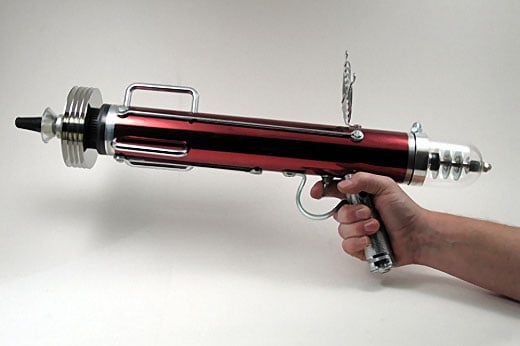 Seeing Staleks post about DE being a bit fail got me to thinking, and The ‘all comers’ IG list he posted was going to smash any DE army you can think of into the floor , yes it was kinda tailored to kill DE but that’s the problem, you have to tailor DE to face mech anyway in 5th so you can’t really turn it up a great deal vs guard, you’ll loose the shoot out badly anyway, when a dark lance has a worse chance to do anything to a chimera who’s PAIR of guns = bad news for paper planes it’s all going to go downhill, you can’t outrange them(anyone really), you are unlikely to open enough tins and you really need to in order to 1. Save more of your tanks and 2.) to give all of your effective anti infantry something to do/assault, against most mech armies a lot of my DE stuff sits around twiddling it’s thumbs waiting to explode. The ever popular Venom may as well be armed with nerfguns if your opponent is fully meched.

My current theory is that the ONLY major thing that needs changing in the DE book is the effectiveness of lance fire, making them AP1 or some sort of similar level boost. I don’t think its anywhere near broken as DE in their entirety have to cope with people getting ap1 and +1 or 2 on the table every single time they are shot at, they have lower armour, fragile contents and a higher pricetag too. They should hit at LEAST the equivalent of as hard as they are being hit if not arguably harder.

Voidlances/mine not being AP1 Or just suitably evil is a fluff /rules crossover fail of loltacular proportions, ooh a 140-200 point av 11 vehicle with two lascannons…wow , can I have a Vendetta please until DE tech catches up….. seriously?

5th Ed has bought us the wonderous ‘joys’ of Hydra’s and Psyflemen …. Psycannons got a boost for mech edition (no love for the DL ?), a boost that makes DE even sadder (shredded exploding hover coffins all round)…. He’s right, Flyer rules are going to have to be a bit special in 6th.(and the rest)

My Ravagers are very consistent in their ability to do nothing of interest to my opponents then promptly explode, seriously, these things need to be more consistent, they hardly class as heavy support , multimelta landspeeders consistently outperform them. I have no confidence in their ability to even suppress stuff , though I have cover etc, a glass hammer actually needs some hammer to survive, that’s how it works right ?

I posit that DE are not great as a hammer at all in 5th, you bounce you die, and bounce they do, I would say it’s bad design ,but I still have faith in PK, I really hope sixth will help,

Our club is fairly ‘normal’ I guess currently the sheer amount of hulls going around at the moment is madness, its like Kursk on drugs, futuristic ones….

If Matt ward were a chocolate bar….

Let me just say that if 6th even vaguely nerfs DE Im out,  I’ll flog this army and merrily toddle off to Infinty and never come back, a balanced game with fair factions with distinct character that does not box you into spamming/min maxing/only playing a given faction is not only possible, it exists, and I have played it.

I won my game on Monday vs mech-ish marines I felt like I essentially spent two hours failing my opponent to death, if we had not been laughing at each other on and off neither of us would have enjoyed the game at all, which begs the question, do I enjoy 40k as it is now ? do you ? do any of us Really enjoy more than the occasional game and is the game usually a good one because your opponent was a scream ?

I  run at least 20 glance weapons in my lists, they hoover quite a chunk of points really, statistically in theory that’s enough to kill 2 vehicles a turn (throw in cover and it’s essentially useless) at best, often it takes 2-3 turns for me to get any actual kills, sure suppression can just about make the game bearable but against GK whom I am apparently to face in 50% of tourney match-ups it seems ? yeah, I can go fiddle and so can my Incubi ….

Conversely I always try and run Reavers but again their nerf meltas are less reliable as you are far more reliant on an average or better roll, the difference is noticeable…

Lets just look at the glance for a second, 36 inch range str 8 AP 2 and ‘lance’ so it’s close to a missile launcher while being priced as a lascannon, the AP2 is only really a circumstantial benefit as it really only applies to 2+ save stuff  the str8 blasts FNP anyway and most 2+ guys have a 3++ now…. I feel the lance rule is rather pointless all things considered especially when the current habit is to spam as much av 10-12 as humanly possible, you are paying nigh on double the points for a shorter ranged non fragging ML 90% of the time.

I’d rather just be str9 all the time, it really should have been priced closer to an ML , longfags work in SW as wolves have ready melta access and the ability to smash tanks in CC, DE have neither (and to balance this out lances are good ?), I think if wolves were reduced to Just fags for all their AT they would be a far less popular unit.

If you are not going to give an army any high str weps or broad access to reliable melta you best make sure it’s only semi decent ranged AT gun can actually cut the mustard, I seriously hope this was just PK ‘future proofing’ the DE book as if lances do get a fix/boost with sixth like the one I saw rumored the army will gain some much needed additional AT teeth. I still think AP1 darklight is the best solution and justifies their cost/availability at present.

It’s a subtle? but fundamental flaw in a mostly brilliant set of rules, the other flaws are not fundamentally damaging, just really annoying and will be the subject of a future rant.

Phil, on the off chance you follow my tiny slice of the internet I would love the opportunity to discuss the codex with you, I like your work and am a stolid PK/Jes Goodwin cheerleader, I just want an objective chat and an insight into some of the design decisions, I understand as a player its hard to be objective so I would welcome any bone you are willing to throw me/us. It’s long past time GW had more of an open relationship with the community at large.

So coffee/Beer is on me at ToS if you are game? 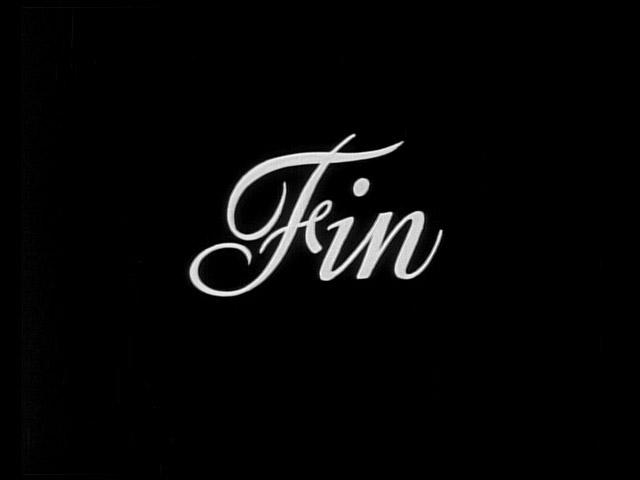