On with the Rave Reviews then,  just to kill some time at work really, my life crisis is still in limbo but I have managed to sort some of it out and can’t do much about the rest of it until after crimbo so there should be a posting schedule of sorts at least for the next few weeks, I may even paint something….

Hmm does one bother to write up Chronos/Talos?

I honestly do not rate them, having test run them a couple of times, T7 with three wounds does nothing to light me on fire, anything worth shooting at them switches off their armour anyway and more often than not any FnP it might have got too…. and it’s slooow

I have only Intended to use them in a ‘Freaks’ theme list, I think they ‘can’ be ok coming from a portal but tbh I find portals pretty naff too, in theory it’s the best DE close combat AT going and it can bring either a TL heat gun or Haywire launcher.

WS5 is nice enough and I suppose a lot of the time it will mean you do something even if you roll badly for the random attacks. The random attacks …yeah, they are random …so Inevitably when you need them to work they won’t, the only way I can think of really protecting against randomfail, is to run them in pairs and on the same target ? I think chainfails are pretty much mandatory, at ten points you would be crazy not to.

Ichor injector = shower of shite, a filler upgrade if I have ever seen one,

The TL, liquid gun could be fun, again you are hoping for a low roll on the AP, it’s pretty cheap so It can’t hurt to take it, sometimes it will be devastating, to the point where you might run the risk of having nothing to charge …

Additional close combat weapon is a waste of time IMO if you already have flails, it’s just a little bit expensive to be worth it , these are not very good so I would be inclined to run them as stripped down as possible, prob just flails and a TL Haywire gun, Melta is good to if portalling it, thinking about it , with increasing amounts of armies lolling off suppression now your prob better with a melta as you should be portalling these things anyway.

Power from pain is worth mentioning, FNP has some passing use protecting you from missile launchers (that’s about it rly) the best one here has to be Furious charge, seeing it to str 8 (yay instadeath) and I 5, going before dreadnoughts and often hitting on threes is nasty with str 8 and 2d6 to penetrate. Fearless is pointless as It comes with that already. 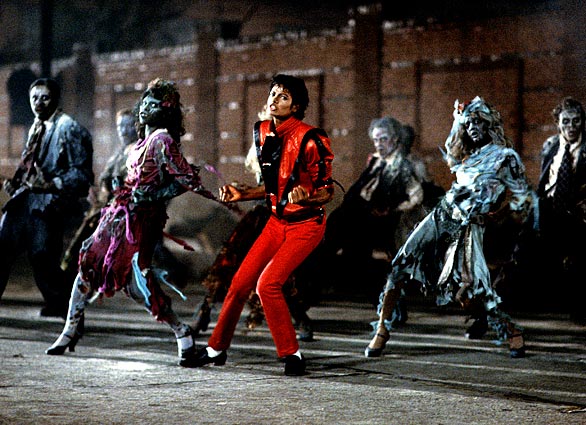 Lets have a quick discussion of the the Chronos too: its sucky in combat compared to the Talos but is still one of the best DE AT options with it’s ability to actually penetrate things, 2d6+5 on what is often rear armour 10 will do pretty well , though not really what you would buy this for, (you would buy this ?)

In my freaks test list I was running 2 Talos with a Chronos in support as a kinda super unit, the pair of Talos giving cover to the Chronos which is intended to give FNP/FC to the Taloi as soon as possible, all this comes out of a portal otherwise it becomes an exotic tea strainer .

Str 4 ap3 flamer is always going to be fun especially when it generates a pain point when it does casualties, marine players don’t function very well when they get no armour save, (iZ funneh) just point out a standard flamer is actually more effective on your Kabalites than the Siphon on MeQ therefore flamers are clearly broken and under pointed, lets not talk about DE and heavy flamers :o(

Probe- (snigger) not particularly a must-buy thing but If you want your Chronos to be spewing out Pain tokens then it’s worth getting. 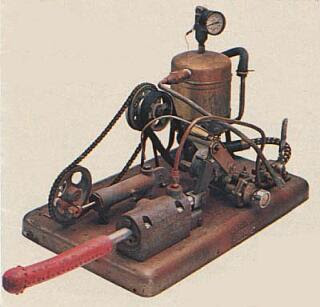 Spirit Vortex – it’s a an ap3 large blast that generates tokens, what’s not to like ? , though it I a little pricey, needing 5’s to get wounds can hurt it though, unless of course unlike me you can roll well consistently.

In summary the Talos is a fair close combat option, it does present a nasty close range threat to Armour and units unable to deal with it, crippled by its slow speed short threat range and relative fragility in todays tabletop environment.

It also another way of getting some melta in the list which by now you know is rarer than rockinghorse shit and angel tears, I feel to have any hope of getting some value, it needs to be delivered by portal otherwise it will never get across the table.

The Chronos has little business being in any competitive list, in my experience pain points are not to be relied on and the effects are hardly game changing unless in very specific circumstances, also if there are units that NEED FNP or whatever for your army to function then you would be better served making sure they have it to begin with…. all of its weapons are weak and/or short ranged ultimately these fail because by their inclusion you are not taking Ravagers or Flyers which are the bread and butter for DE heavy support IMO.

Not the best review ever, but I needed to clear the guff to get to the fun stuff, I have little enthusiasm for these in game and currently have no Intention of buying any.

Next up is a flyer and sooner than you might think to compensate for this reletive  fob-off.