The Real Ugly Side of Warhammer 40k

In a time long past, a war was waged in Warhammer 40k over the quaint idea of soft scores. Soft Scores if you remember, were these things where the winners of events were determined more than just battlefield prowess, but included was how nice you were, and most importantly how well you painted or paid models to be painted. In the first Warhammer 40k age the community mostly sided with having soft scores, as Games Workshop was firmly supported the majority of large events. As time slowly moved forward, the voices of the Internet grew stronger across the hobby, soft scores came under assault, as competitive play started to dominate the game in the age of 4th-5th edition. Those who supported soft scores were drowned out by the growing competitive player and soon most events limited soft scores to special awards. The timing was perfect, not only were more players competitively inclined, but Games Workshop removed itself all together from decision making process.

Even the soft scoreless Ard’ Boyz was dropped from Games Workshop event program. Oddly, battles continued to rage as new lines were drawn between Battle Point scoring and a more Swiss style system, but by then the old soft scores were mostly defeated. Today we see a competitive scene devoting the biggest prizes to best general awards and even if the largest prize goes to some other metric, the adulation still goes to one who won the most games. In the beginning, after the defeat of soft scores; things didn’t seem all to bad, systems were in place to remove bad players, and most events required some minimal paint requirement.

In a world where Games Workshop would only release new armies every 4-6 months, players were able to keep up with necessary painting duties. Then something changed, Games Workshop began a rapid release schedule which saw monthly releases of new rules and new models. Competitive players had no choice, but to adjust, in doing so they decided to stop painting or at the very least care less about it. The rush to get three colors on a model no matter how terrible it looked was good enough, especially when list building changed daily.

Then Games Workshop decided to open up the army constructing rules, bringing more and more armies together, especially ones that don’t aesthetically match each other. The advent of Allies, lead competitive players to create more and more exotic lists using multiple sources. The end result is a hodgepodge of armies cobbled together by primer and spray paint.

Games Workshop inadvertently opened the gates to piss poor looking armies, empowering players who care least about painting to care even less. Worse, players who do care about painting feel trapped unable to keep up with the best, slowly drifting away from competitive play. Sprinkle in players with money to spend on commissioned painting and every tournament game looks like whodunit painting mystery.

No better illustration could be seen at the Las Vegas Open 2017 where you saw the bad, ugly, and very few good. The amount of borrowed, eBay, and mismatched armies was disheartening. Seeing the poorly converted Renegade armies, putty Brimstones, and the mismatch Riptide parade made me almost weep. Then you walked over to the Age of Sigmar event, where the majority of the armies were lovingly cared for. It was amazing seeing awesome looking armies everywhere, especially in contrast to the tables a few steps away.

It turns out the Age of Sigmar event had some smoke and mirrors to it, as Games Workshop help tilt the scales. Once Games Workshop took over the rules and award judging things changed. The biggest change was Games Workshop demanded certain paint standards, this actually scared a few people away. Games Workshop also had many awards to help promote the hobby portion of the game. It also didn’t hurt, even though you can mix and match armies just like Warhammer 40k in Age of Sigmar, for the most part the rules benefit armies who stick together within certain keywords.

The ugliness of Warhammer 40k is currently experiencing will only be fixed by Games Workshop, leaving it to competitive players won’t do anything. Games Workshop through rules, releases, and some sort of enforcement can only change behaviors. As it is, even for someone like myself who thinks soft scores are subjective non-sense can see the community grows faster if the game doesn’t look poopy, because otherwise we are no better than Warmachine. 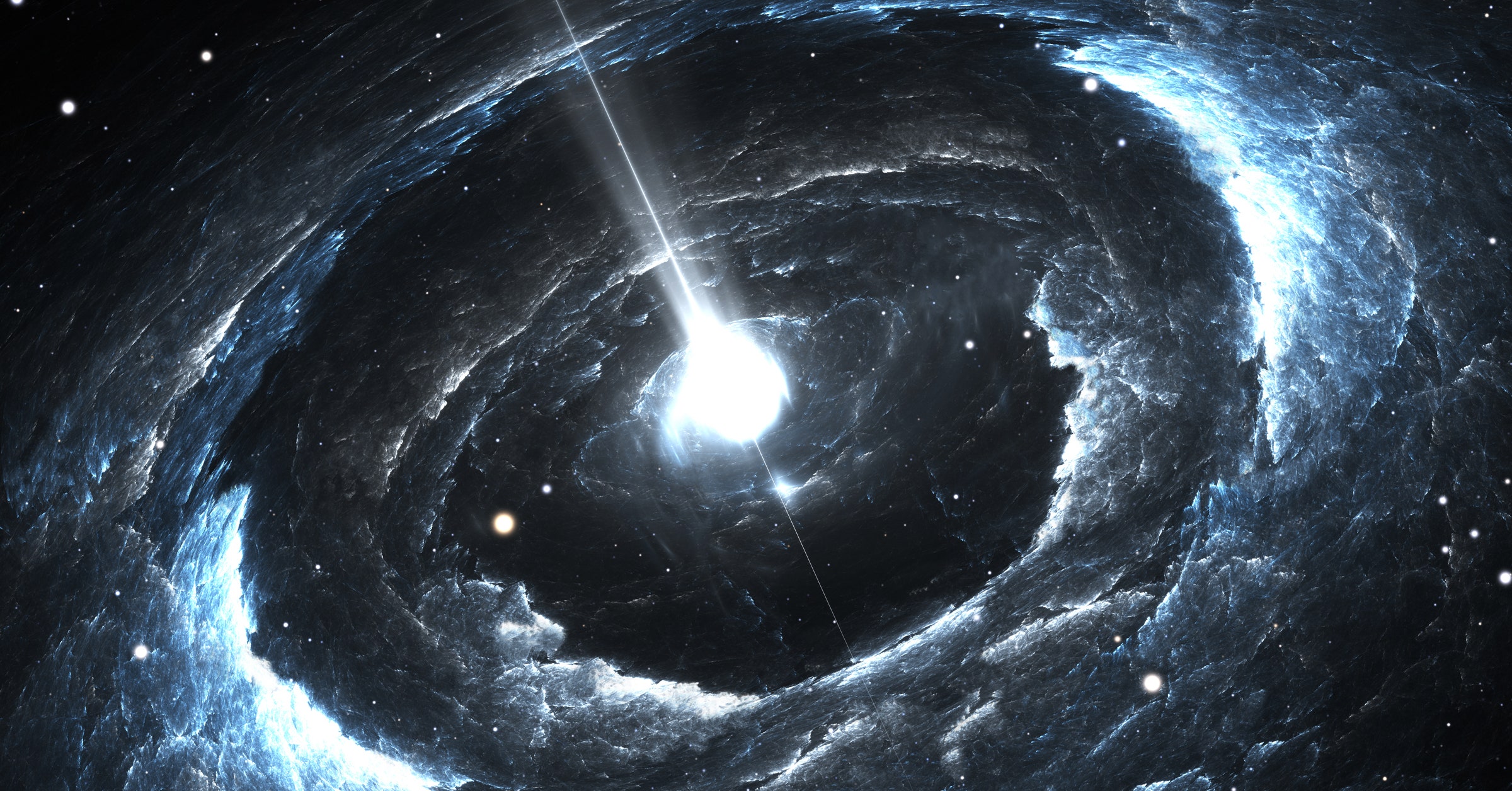 Does it still Hold Up? A Space Marines Codex 9th Review

END_OF_DOCUMENT_TOKEN_TO_BE_REPLACED 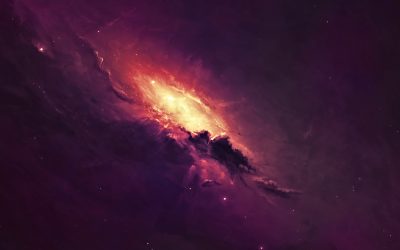