Back after a three year Covid induced hiatus; is the event that started Frontline and ITC rolling, the Bay Area Open or just known as the BAO. Expect to see over 150 players mostly from the American West Coast, with a few notable exceptions. This means the event is pretty wide open when it comes to a potential winner, as we don’t have of the big league players from the rest of North America.

This doesn’t mean you shouldn’t follow a few players that will certainly perform very well at this years BAO Warhammer 40k Championships.

Here is a few such players to watch out for…

Here is a fairly close Faction Breakdown for the Bay Area Open 2022.

As expected tons of Aeldari, T’au Empire, and Tyranids. It is though great to see Death Guard having a great showing and the return of Sisters of Battle, who are having a bit of renaissance since the Balance Datasheet changes.

As always expect continuous coverage of the BAO throughout the weekend with pictures, videos, and results!

Check back periodically May 27th to 29th for Continuous Coverage 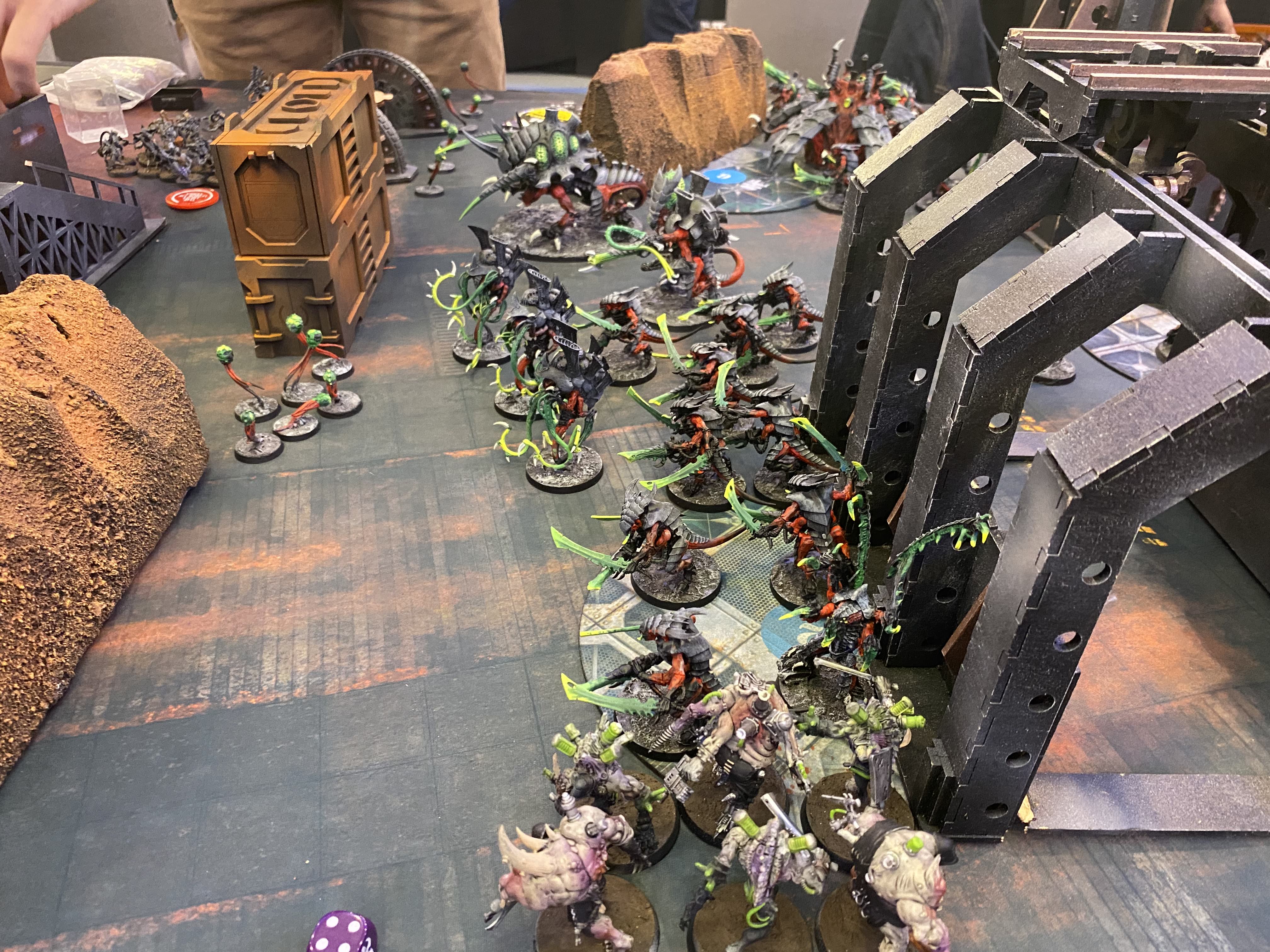 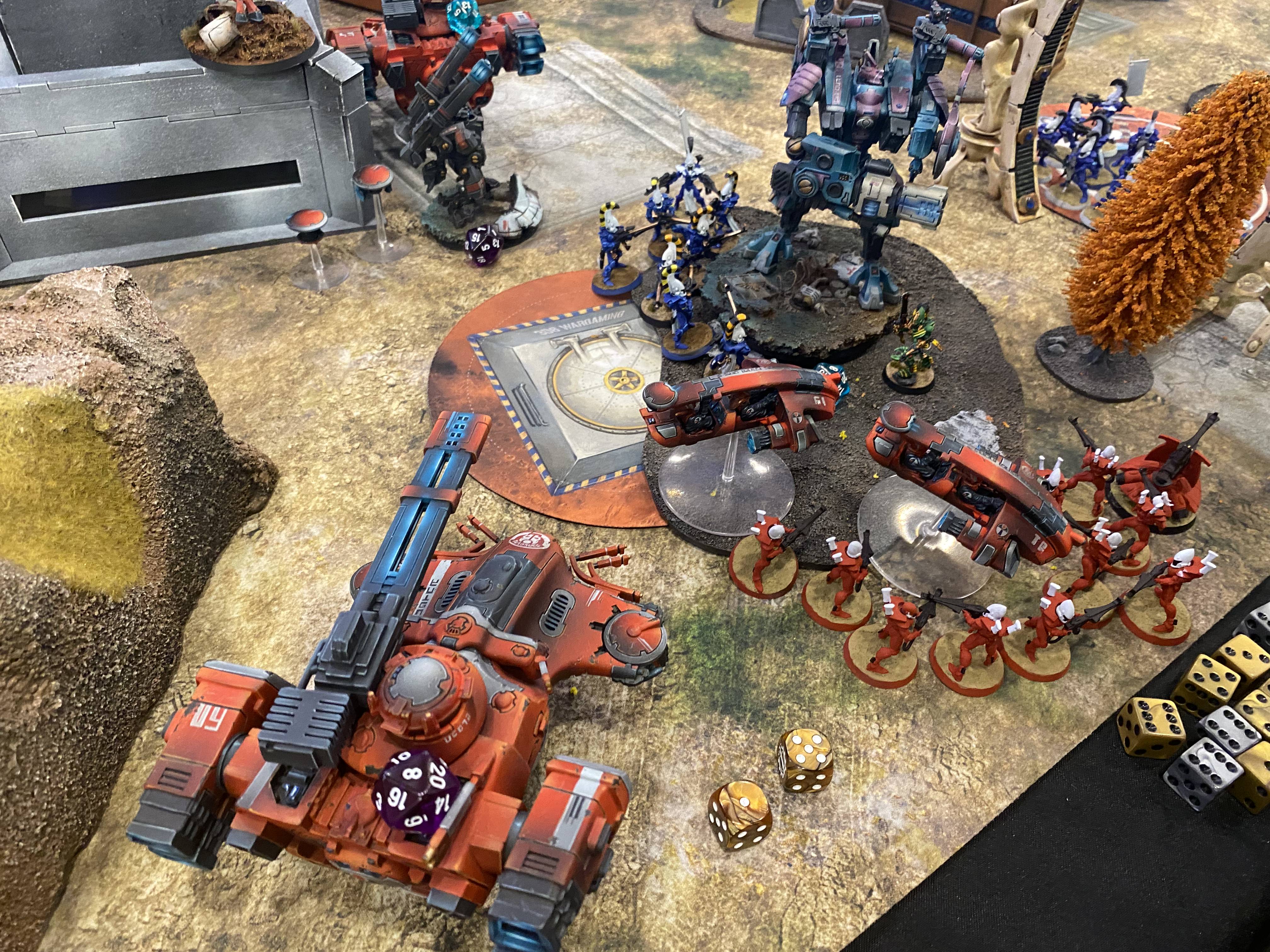 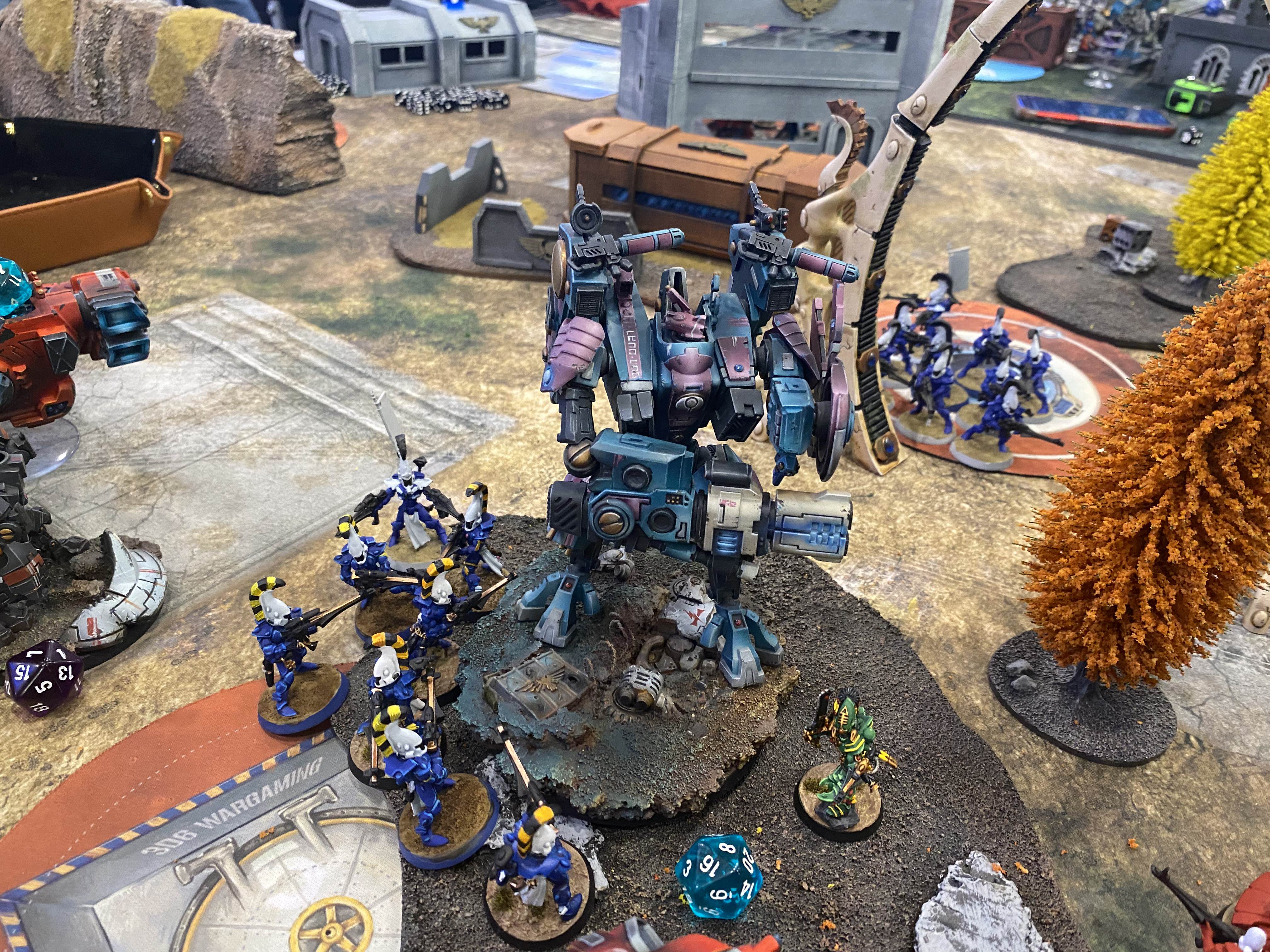 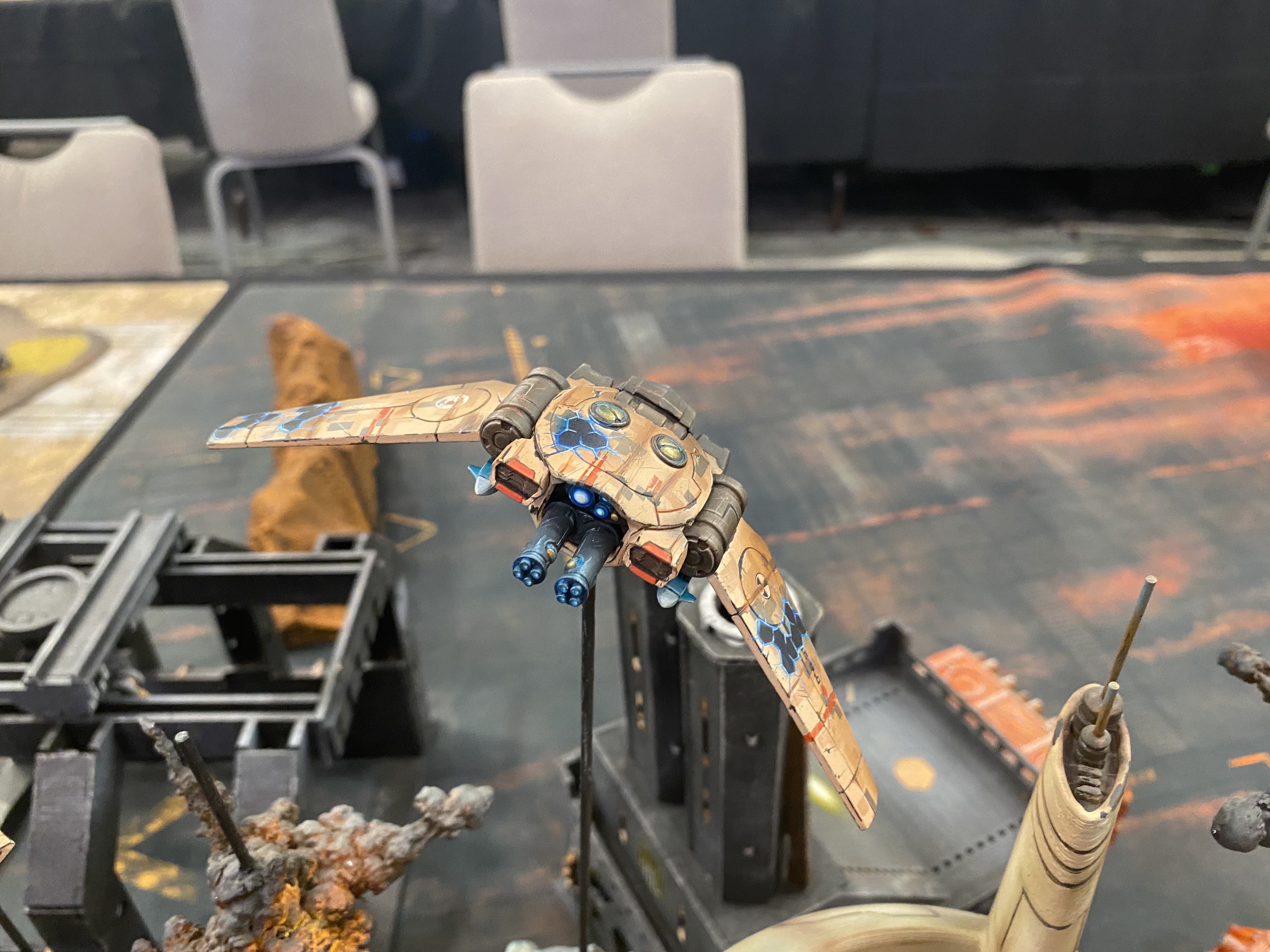 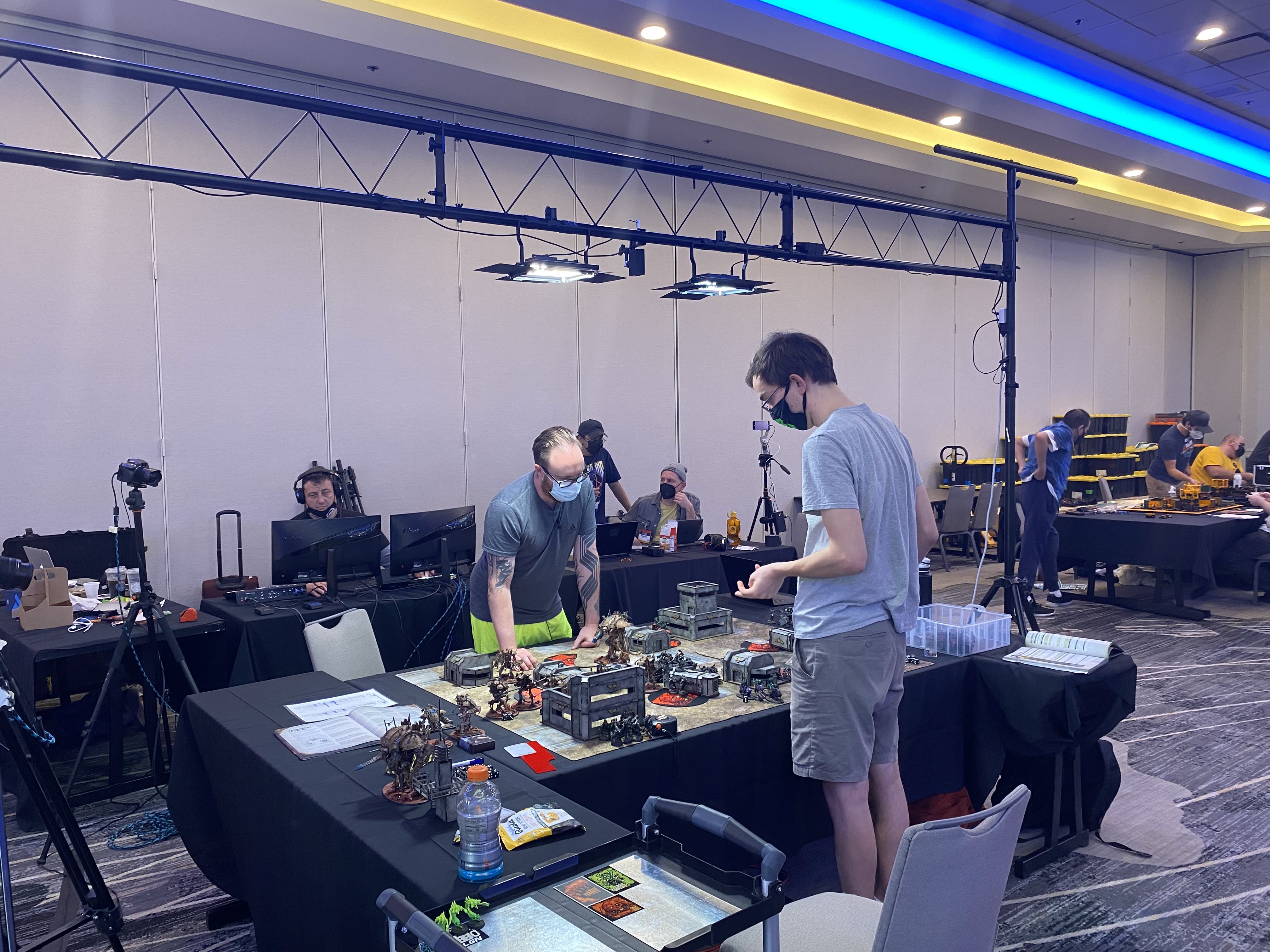 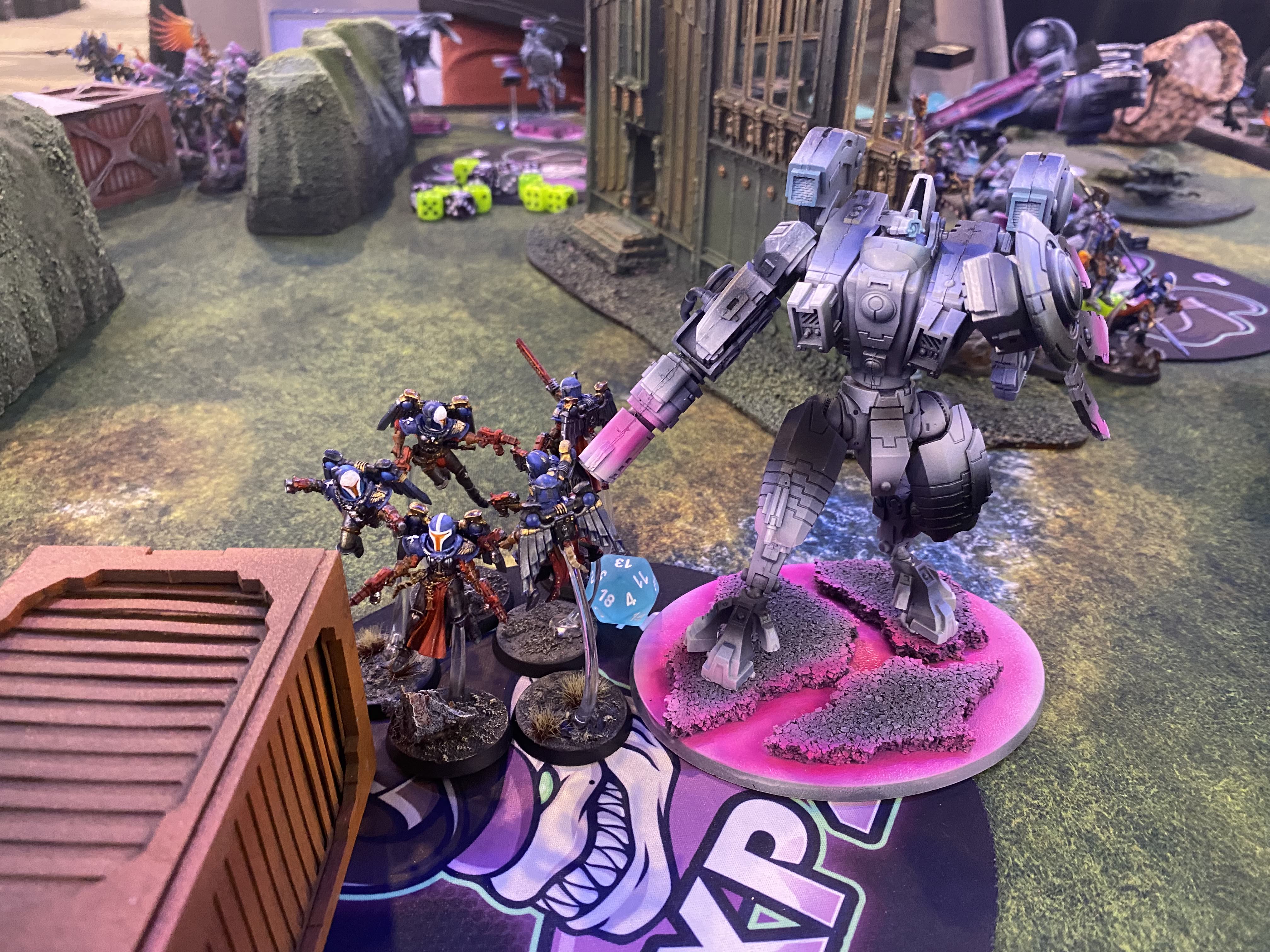 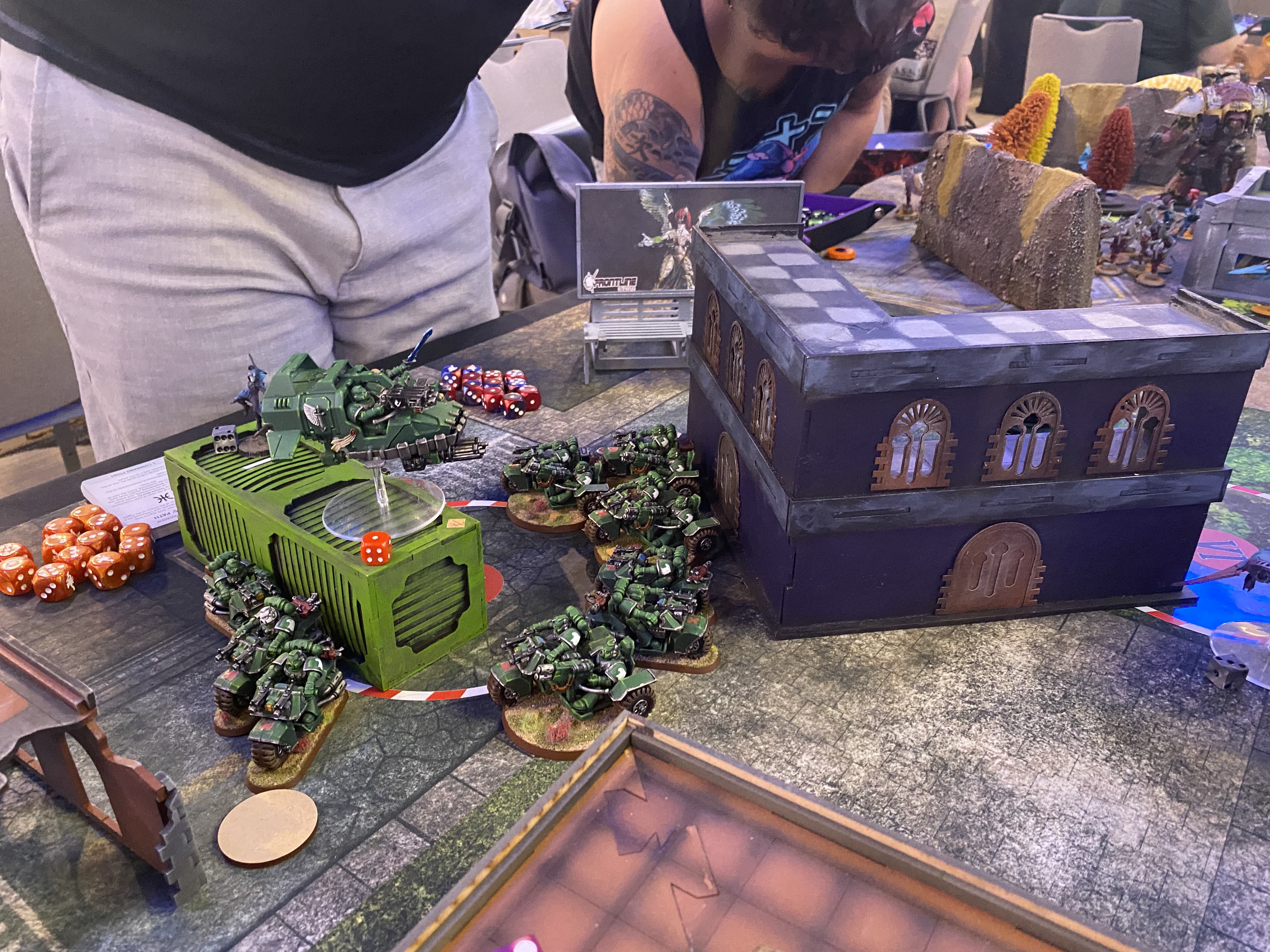 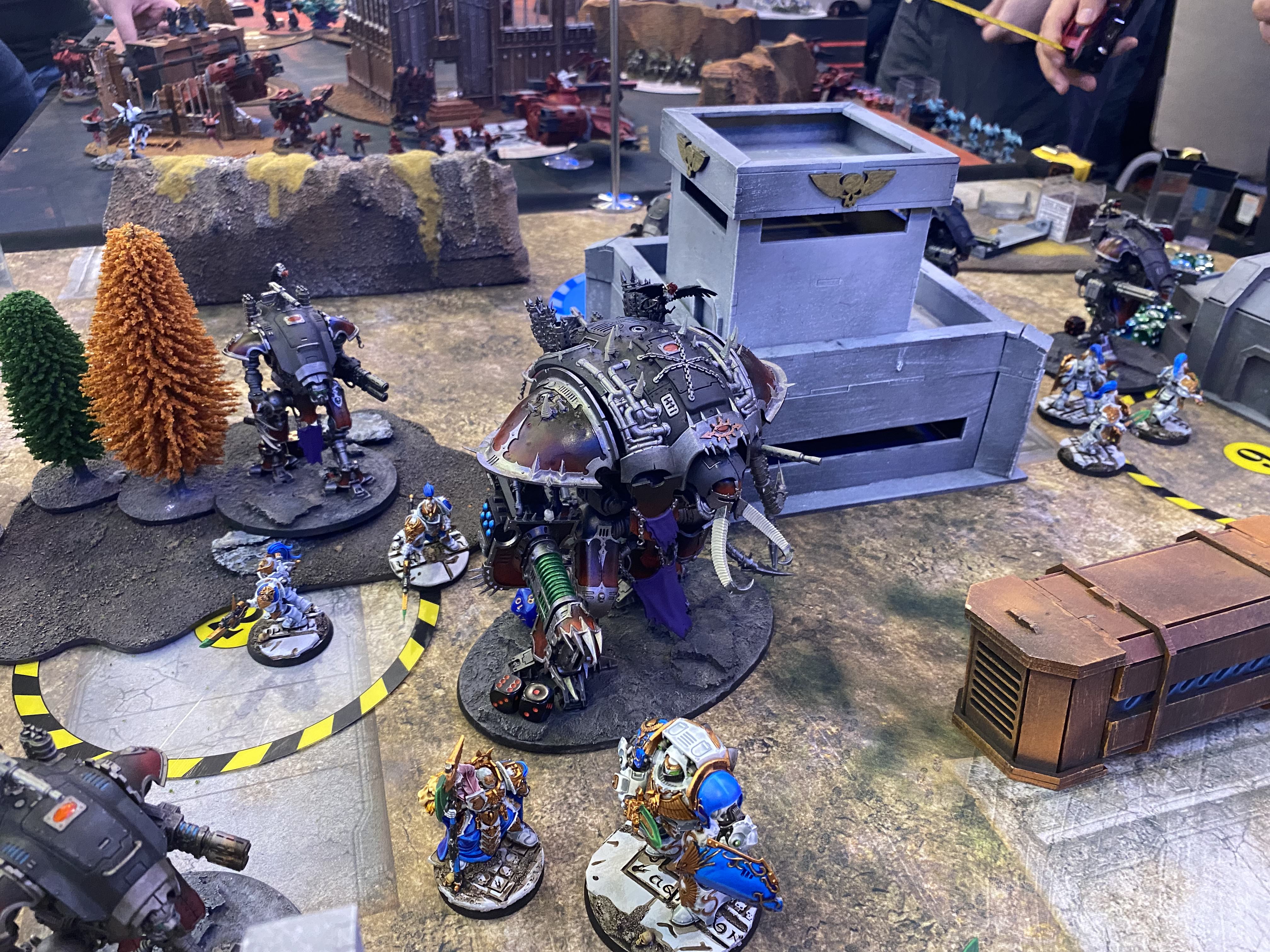 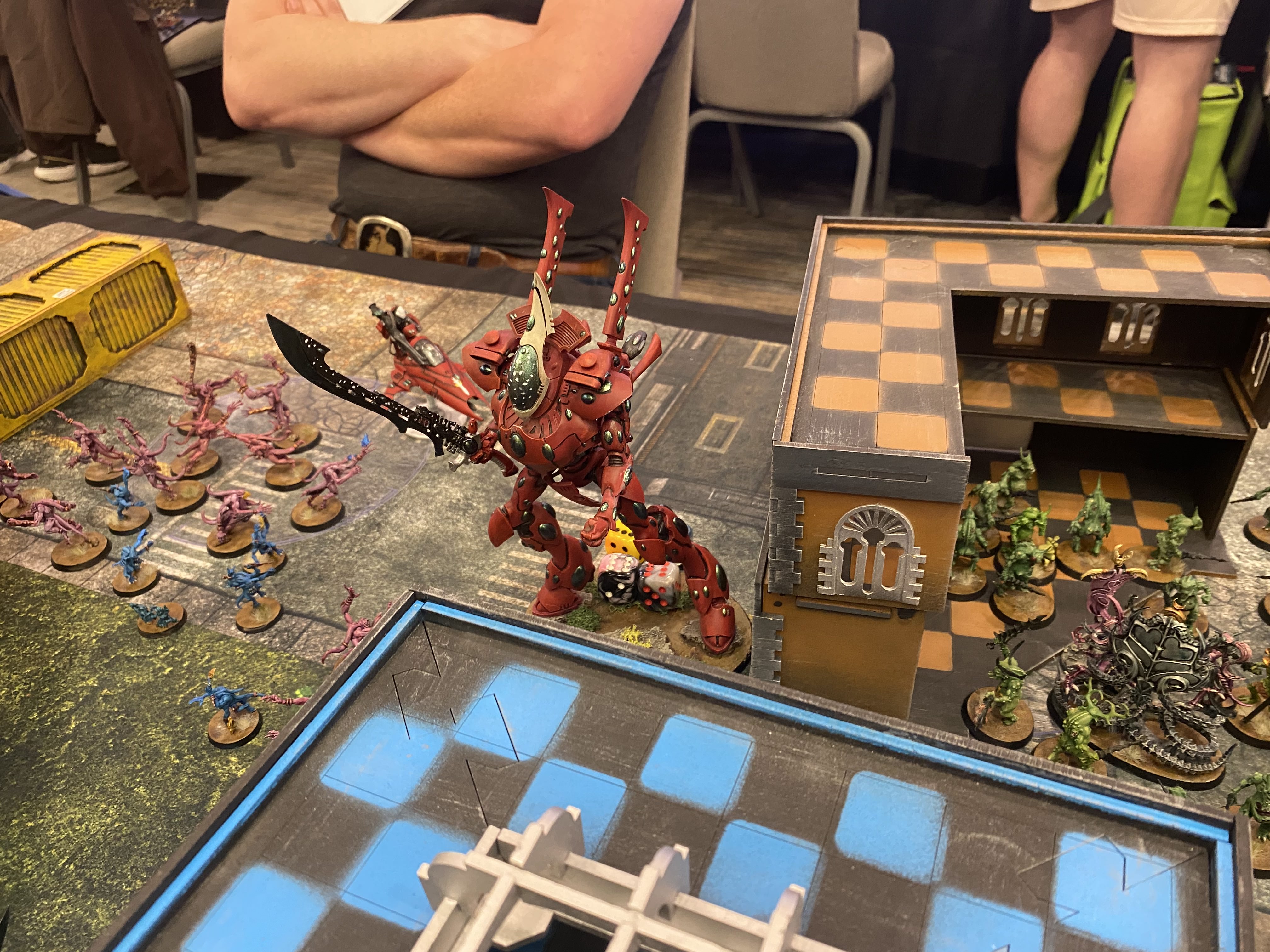 Round 1 is typically not that exciting unless you a solid random pairings, from the looks of the games nothing is really too crazy and my top predictions should move on safely to the next round.

Round 2 as predicted had all my picks for possible winners of this event win there games. Looks like no crazy matchups, but let’s take a look at what factions doing so far…

One strange thing of note is the amount of ties that happened round 1 with  4 of them!

Round things are when stuff starts to get spicy and, with former ITC champ Paul McKelvey against Tabletop Titans Adrian Phillips. Other than that no really crazy matchups with the best players.

Round 4 of large is usually when things get interesting, but with BAO using random win loss pairings and not battle point pairings it adds a little bit of randomness to who faces who. While this is meant to prevent people from adjusting scores to avoid certain players/matchups it also can cause funky situations where people are playing against below or above their skill level.

As is here are the match ups for Round 4 for the remaining no all win players.

Not a surprising spread considering the top armies currently.

Round 5 saw another one of my picks lose with Paul McKelvey losing to Aeldari. That leaves three of my picks undefeated for day 3 still alive with Stephen Box, Tyler Bortel, and Michael Costello still in the running. Of course with the number of players and how things have shaken out we will see mostly one loss players make it to day 3 for final single elimination top 8, but we are now looking at 1 or 2 undefeated making it to the elimination rounds.

Round 5 no loss or tie Pairings

Thanks to a tie by one of the top tables we will have some funky things to deal with with pairings for the round with a few players possibly playing down into easier matchups making for interesting results.

We are down to basically needs Nids, Aeldari, and Blood Angels who are still undefeated with no losses.

We got the final 8

Three of my picks to make the Top 8 made it through and fairly certain one of these 3 will win the entire event. Can’t wait to see! I will be turning the coverage over to Frontline where you can follow the event on their twitch channel.